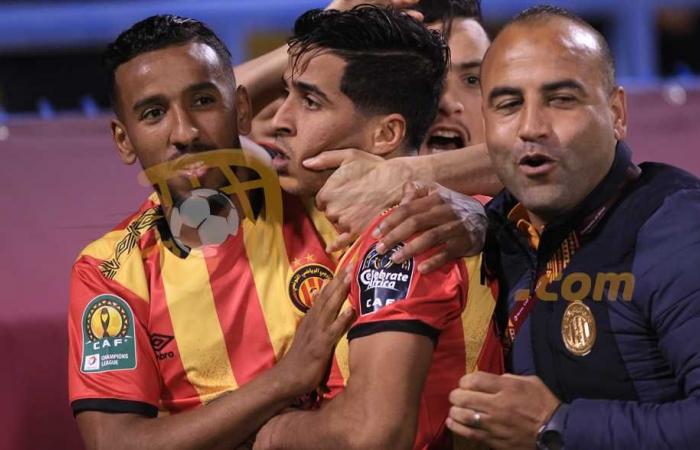 The Algerian Abdel Raouf Ben Ghaith, the Tunisian Esperance midfielder, informed his club’s management of the unilateral termination of the contract.

Bin Ghaith left the team on Monday and the club decided to move against the player because of his decision.

Bin Ghaith had joined the ranks of Esperance from Algerias Baradao in the summer of 2019.

“The player Abdul Raouf bin Ghaith informed the club’s management of the termination of his contract unilaterally, and he left the team on Monday.”

In the face of the arbitrary and illegal decision of this sudden decision, the club’s management decided to resort to the competent authorities to defend the club’s rights against the player and against any team found to have incited him to this act.

Bin Ghaith occupies the center of the midfielder and participated as a right-back in many matches.

Bin Ghaith participated with Tunisian Esperance in 70 matches in various competitions, scoring 11 goals and making 9 others.

These were the details of the news FilGoal | News | Abdel Raouf bin Ghaith terminates... for this day. We hope that we have succeeded by giving you the full details and information. To follow all our news, you can subscribe to the alerts system or to one of our different systems to provide you with all that is new.