Bassiouni: I will face Al-Ahly with Mohamed Bassam, a striker. I... 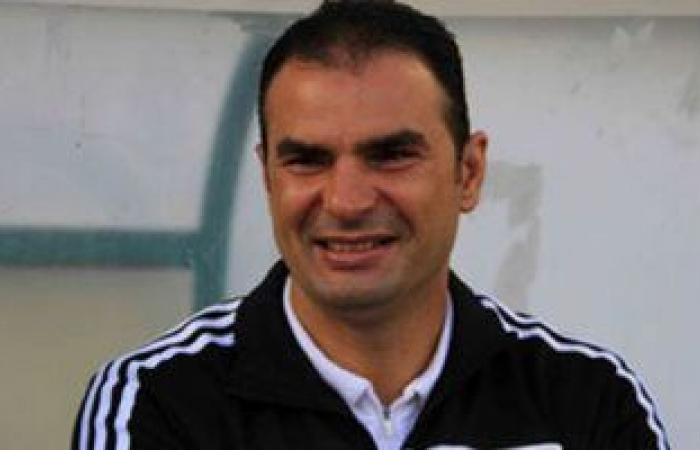 Abdel Hamid Bassiouni, the technical director of Al-Tala’i, expressed his astonishment at the Football Association’s acceleration in holding the local super match for his team against Al-Ahly on September 21, and Bassiouni said in a telephone interview to the “The Sweet Game” program with Khaled Al-Ghandour on Radio On Sport FM: “I am very surprised by the sudden decision of the Football Association. By setting September 21 as the date for our match with Al-Ahly, I expected the start of the season with cup matches.

And Abdel Hamid Bassiouni continued: “What will I do, as most of the players are returning from vacations, some of them are still in Turkey, and the others are in the North Coast and Upper Egypt, and they will organize training on Saturday, but this is our pledge in the forefront. The history of the pioneers and in my training history.”

And the technical director of Al-Tala’i adds, laughing: “I am ready to face Al-Ahly, with Mohamed Bassam, as a striker, to face the deficit in my team.”

On the position of some players regarding leaving Al-Tala’i, Bassiouni commented: “Some clubs spoke with players such as Mohamed Bassam in Al-Ahly and Muhannad Lashin in Zamalek, but no official offers have arrived for the club, and Al-Tala’i adheres to all players in preparation for the new season.”

These were the details of the news Bassiouni: I will face Al-Ahly with Mohamed Bassam, a striker. I... for this day. We hope that we have succeeded by giving you the full details and information. To follow all our news, you can subscribe to the alerts system or to one of our different systems to provide you with all that is new.