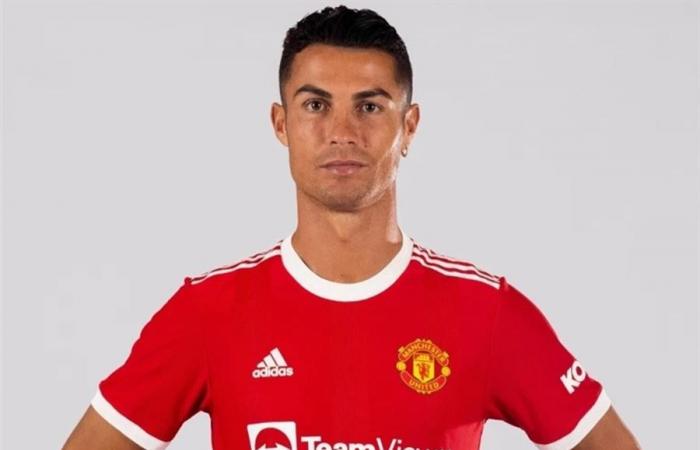 Portuguese star Cristiano Ronaldo will have to wait until next Tuesday for his debut with his new team, Manchester United.

And the English newspaper “The Sun” said that Ronaldo will train for only one day with his teammates before facing Newcastle in the fourth round of the Premier League next Saturday, after he was forced to isolate for five days in Cheshire Palace due to the restrictions of the Corona virus.

The newspaper stressed that Ole Gunnar Solskjaer, the coach of the “Red Devils”, will not rush to push Ronaldo, as happened with Frenchman Raphael Varane after his move from Real Madrid.

However, fans will have the opportunity to welcome him again at Old Trafford, where the player is expected to walk alone to the center circle before kick-off after being introduced to the public, but he will remain on the bench.

And the newspaper suggested that Ronaldo is expected to appear for the first time with Man United next Tuesday against the Young Boys in the first group stage match of the Champions League.

These were the details of the news Ronaldo’s debut for Manchester United postponed for this day. We hope that we have succeeded by giving you the full details and information. To follow all our news, you can subscribe to the alerts system or to one of our different systems to provide you with all that is new.