Egypt’s ranking in the World Cup qualifiers after Libya’s victory.. The... 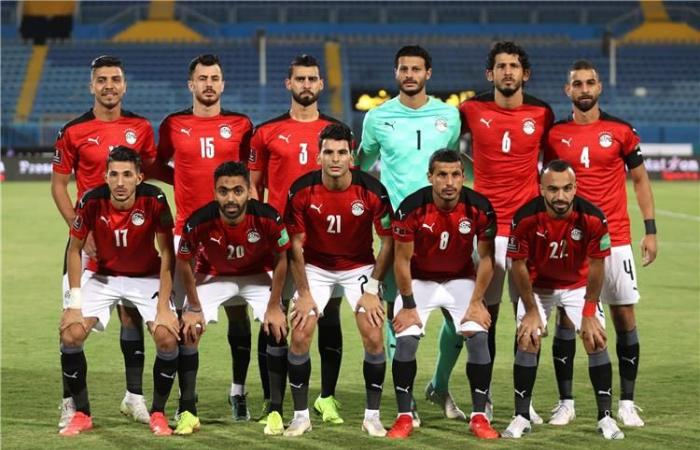 Today, the second round of African qualifiers for the 2022 FIFA World Cup Qatar, for Group Six, which includes Egypt, Libya, Gabon and Angola, ended.

The Egyptian team had succeeded in defeating Angola in the first round match with a clean goal at the Air Defense Stadium in Cairo, before drawing with Gabon in the second round, a match that blew up the volcano of anger in the Egyptian sports street, so that the Egyptian Football Association presented the dismissal of the technical staff led by Hossam Al-Badri.

The Libyan national team succeeded in achieving the full score in the two matches after defeating Gabon with two goals for one in the first round, and then beating Angola with a clean goal away from home in the match that brought them together this evening.

The Libyan team secured the top spot in Group F with 6 points from two victories, while Egypt came in second place with 4 points from a win and a draw, and Gabon ranked third with one point from a draw and a defeat, while Angola came to the bottom of Group F without a balance of points after He received two losses.

These were the details of the news Egypt’s ranking in the World Cup qualifiers after Libya’s victory.. The... for this day. We hope that we have succeeded by giving you the full details and information. To follow all our news, you can subscribe to the alerts system or to one of our different systems to provide you with all that is new.