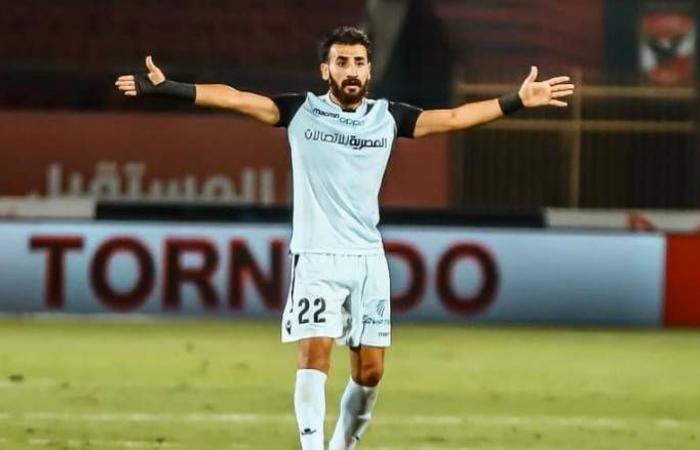 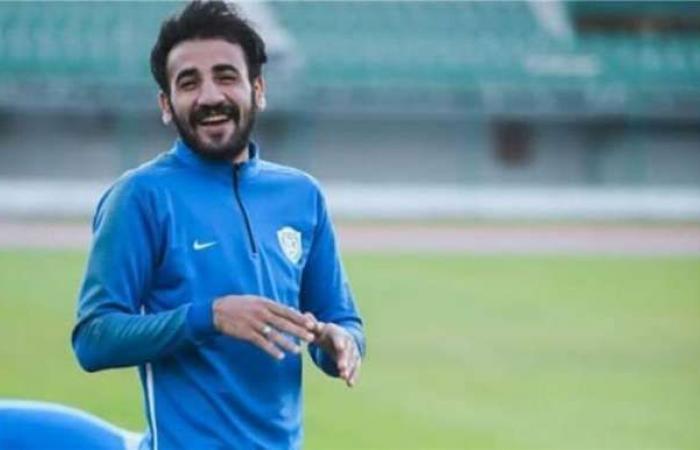 Ahmed Al-Mahdi, the general supervisor of football at Tala’a Al-Jaish Club, confirmed that no agreement has been reached with the club Zamalek Regarding the transfer of Muhannad Lashin, player of the military team, to the White Castle during the current summer transfer period

Al-Mahdi said in exclusive statements to “Al-Watan Sport”:Zamalek He has been negotiating with us to include Muhannad Lashin for a while, but so far we have not reached an agreement to complete the deal.”

Mahdi added: “We certainly do not mind the departure of Muhannad Lashin to the White Castle, but we seek to reach a solution that satisfies all parties.”

He continued, “Zamalek offered only a sum of money, and we would like to obtain an amount of money and players on loan within the deal, and so far we have not determined who the players are.”

Zamalek is looking for a replacement for Ferjani Sassi

He continued, “It is scheduled that we will have a session with Zamalek club officials during the next few hours to resolve the deal.”

Zamalek club is looking to strengthen the midfield position at the request of French coach Patrice Carteron, coach of the White Castle, after the departure of Tunisian midfielder Ferjani Sassi at the end of last season towards Al-Duhail Qatar.

In another context, Ahmed Al-Mahdi spoke about the deals of the new season: “There are ongoing meetings with Abdel Hamid Bassiouni, the coach’s coach, in light of the departure of some players from the team at the end of last season.”

The Vanguards of the Army team began the preparation period for the new season under the leadership of Abdel Hamid Bassiouni, and the team is scheduled to enter a closed camp to prepare the players physically and technically, in addition to participating in several friendly matches.

These were the details of the news Home Sports | Ferjani Sassi’s replacement.. Al-Tala’i asks players from... for this day. We hope that we have succeeded by giving you the full details and information. To follow all our news, you can subscribe to the alerts system or to one of our different systems to provide you with all that is new.