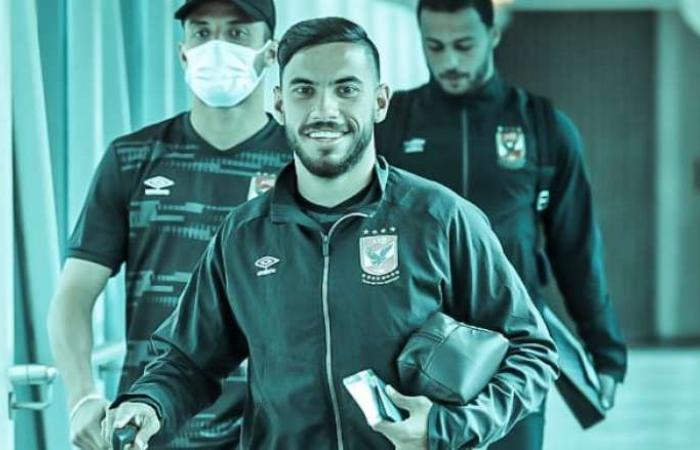 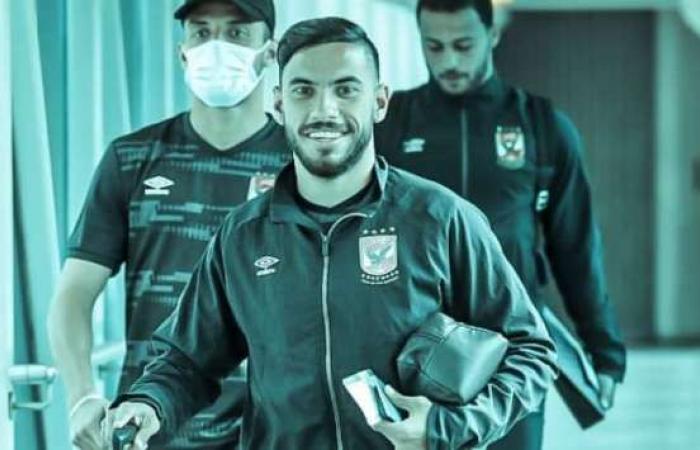 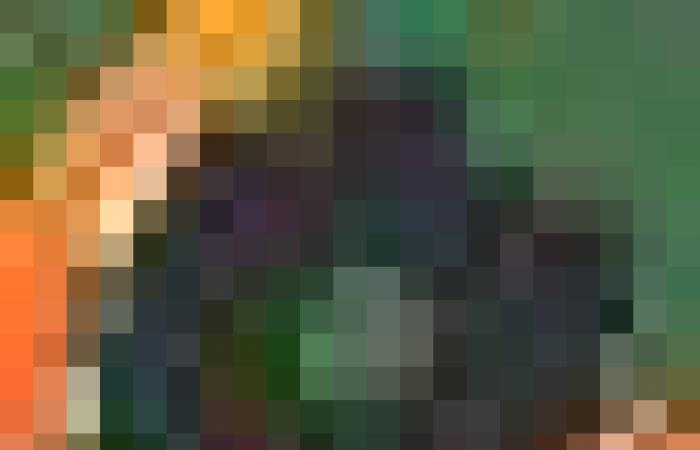 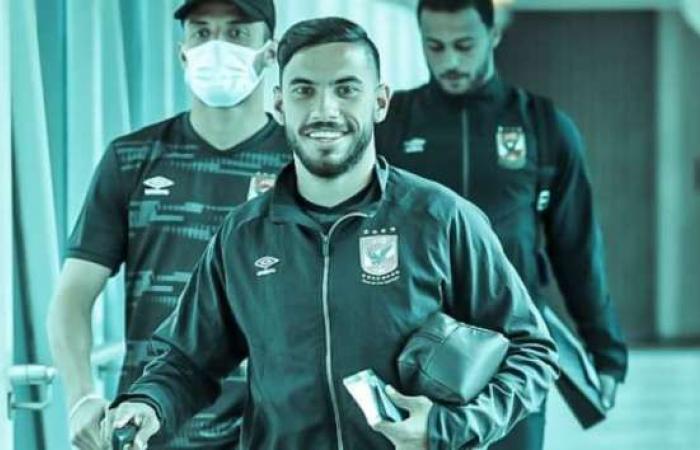 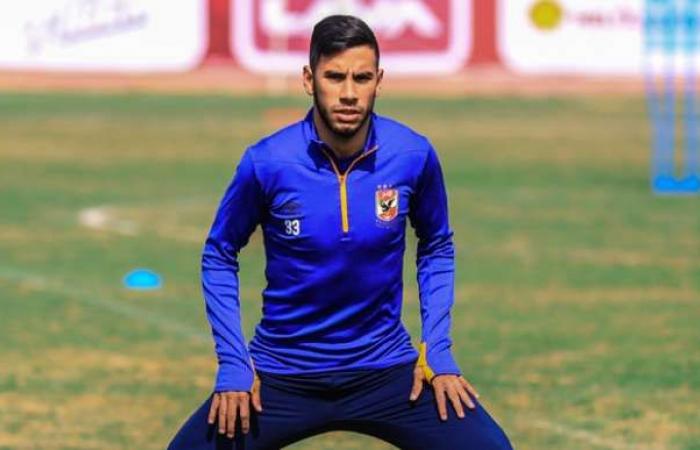 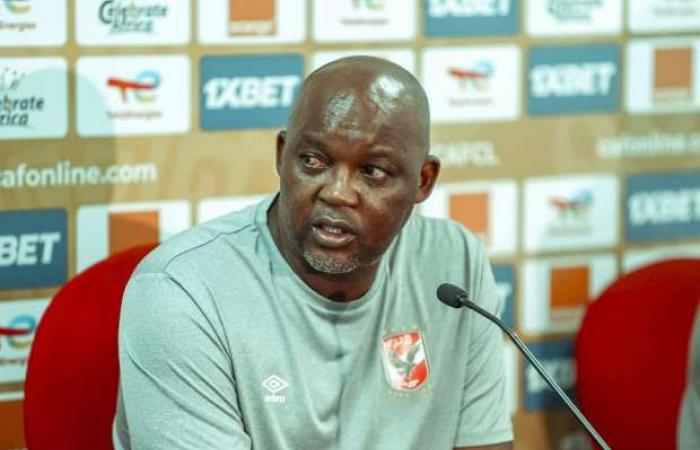 The last period witnessed a freezing of club negotiations Pyramids With Al-Ahly Club in order to obtain services Nasser MaherRed Castle football first team playmaker; This is due to the red genie’s exaggeration in the transaction price; The heavenly offer stopped at 8 million pounds, which was rejected by the Red administration, in order to dispense with the services of the young player once and for all.

And “Al-Watan Sport” learned that Al-Ahly rejected the Pyramids offer permanently; It set a minimum selling price for Nasser Maher for 10 million pounds, and contracting officials at the Heavenly Club are scheduled to study the matter and present it to the club’s management, in order to settle the deal or withdraw it permanently.

Smouha enters the negotiation race to include Nasser Maher

In the same context, the Smouha club headed by Al-Mohannadi Faraj Amer entered the negotiation race to win the services of the young playmaker Nasser Maher, especially to compensate for the departure of Ahmed Abdel-Qader Hamdi, after the Al-Ahly administration ended his loan from Smouha, and his return to the ranks of Al-Ahmar at the beginning of the new football season 2021-2022.

And a source inside the Smouha club revealed that Ahmed Sami, the technical director of the Alexandrian team, entered into negotiations with Nasser Maher in order to convince him to return to the team, and promised him to get the opportunity to participate mainly, as well as an attractive salary.

Smouha has the right to borrow one of Al-Ahly’s players as part of the deal to join Hossam Hassan in the ranks of Al-Ahmar; The latter paid 18 million pounds in addition to loaning 3 players to the Alexandrian team, and the procedures for the inclusion of Fahd Jumaa and Ahmed Ramadan Beckham, a third player, according to the contract concluded between the two clubs, were completed.

And South African Betso Mosimane, coach of the first football team at Al-Ahly club, gave the green light to manage the ball inside the Red Castle, to dispense with Nasser Maher, especially since the player was completely outside the accounts of the technical staff throughout the last season.

These were the details of the news Home Sports | “2 million pounds” hinders Nasser Maher’s transfer... for this day. We hope that we have succeeded by giving you the full details and information. To follow all our news, you can subscribe to the alerts system or to one of our different systems to provide you with all that is new.