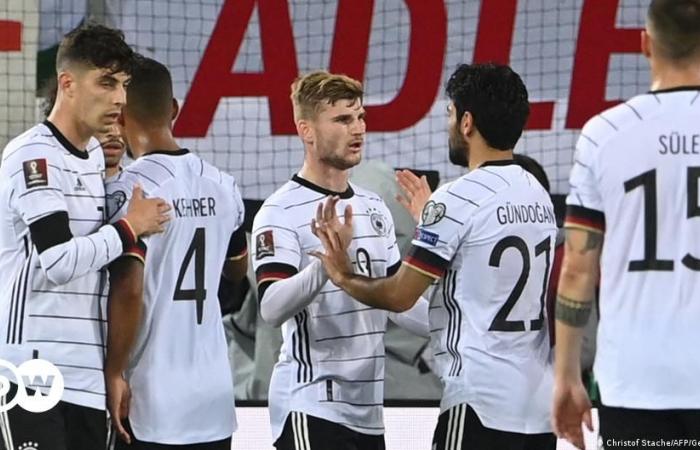 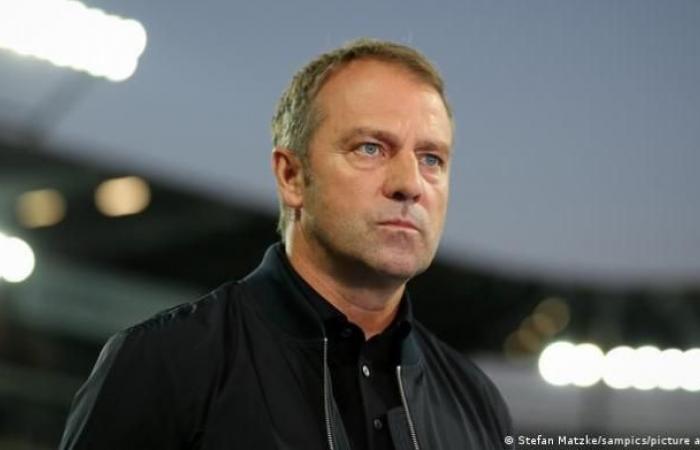 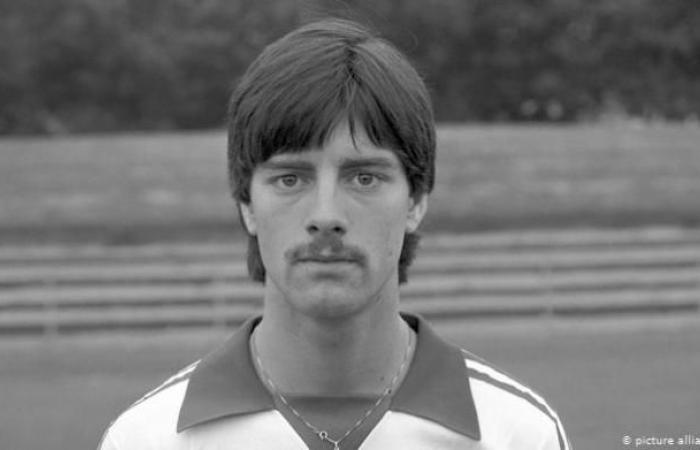 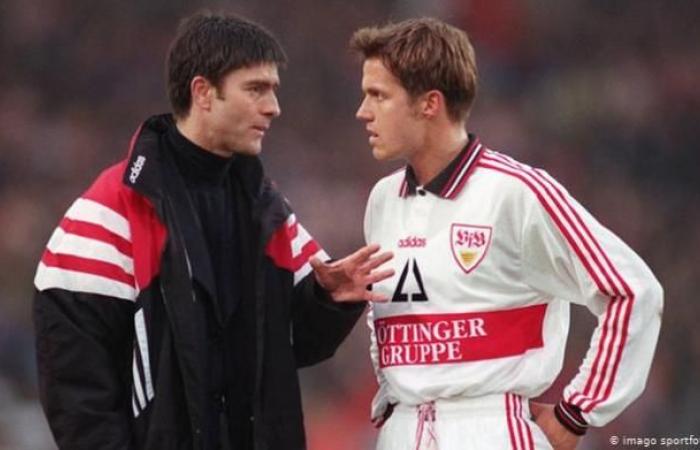 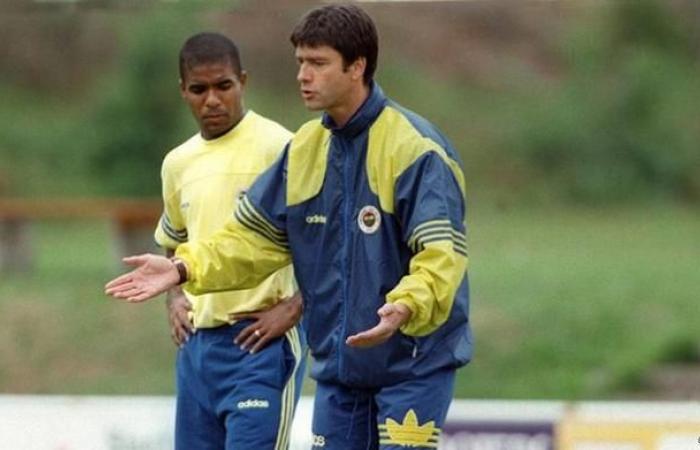 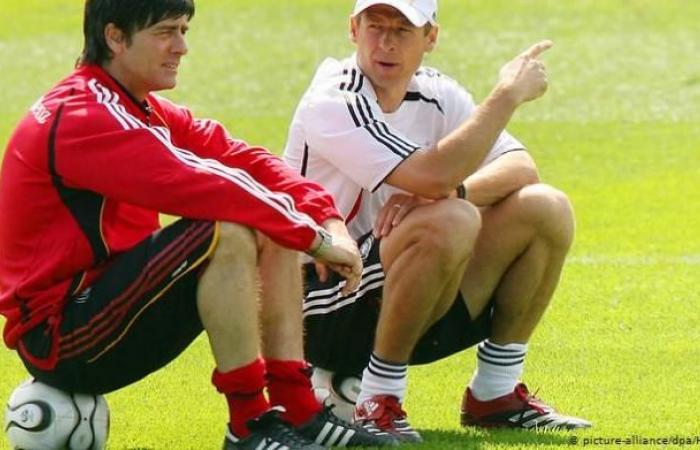 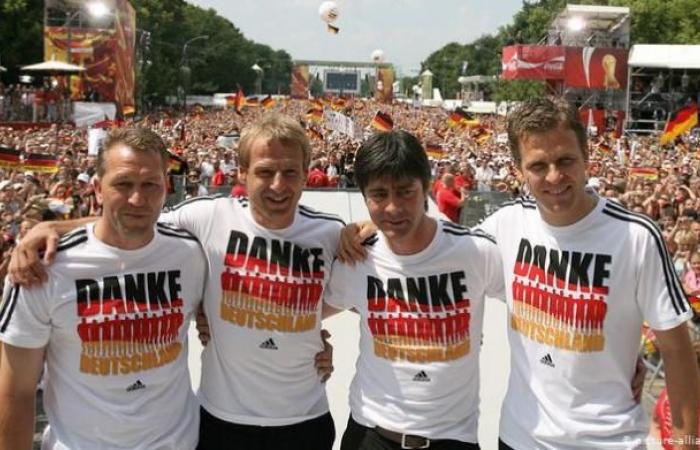 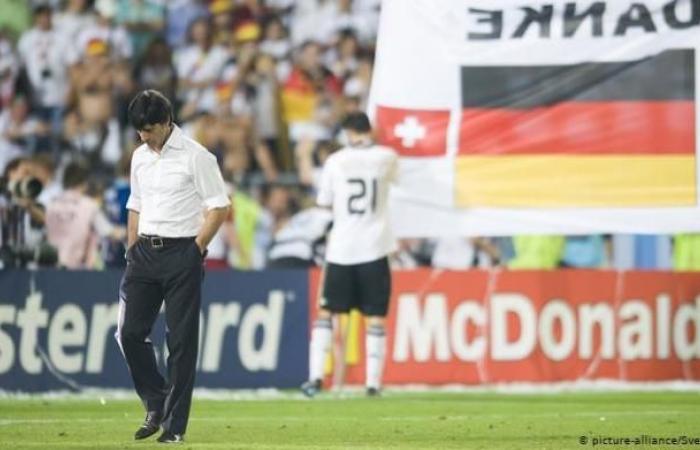 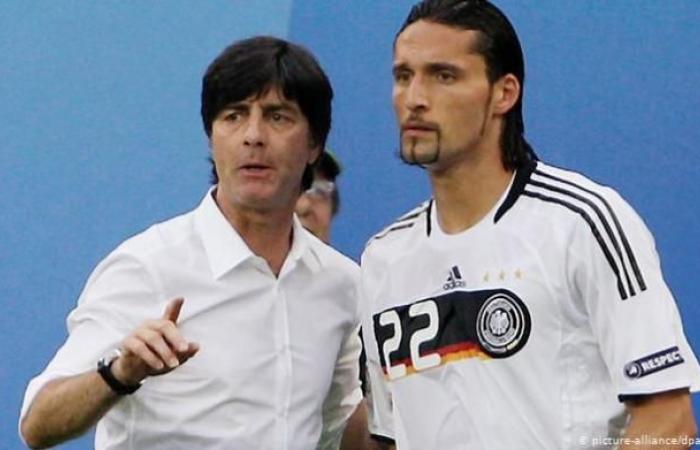 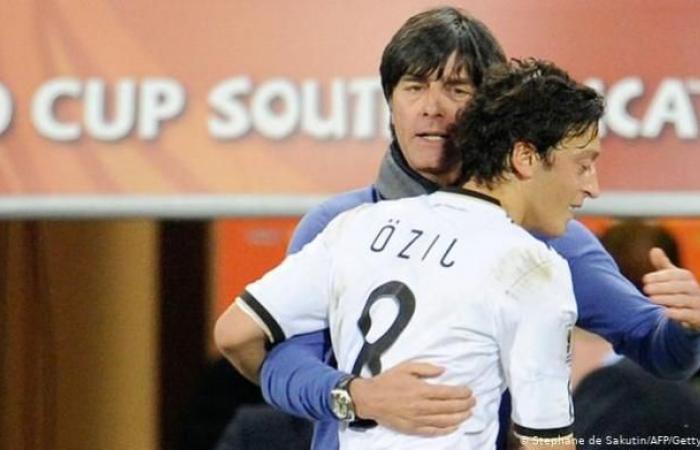 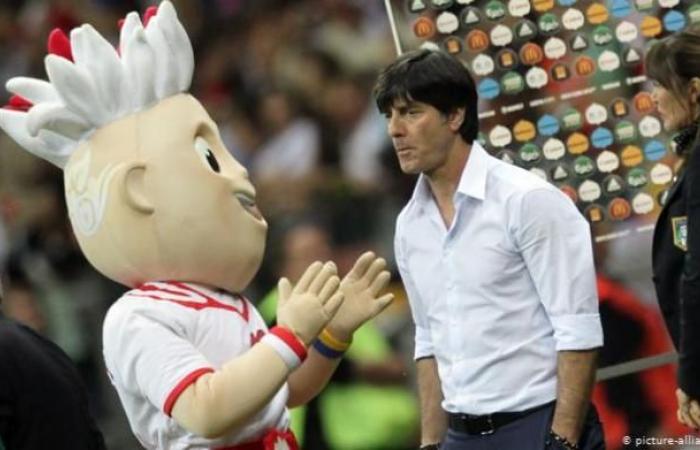 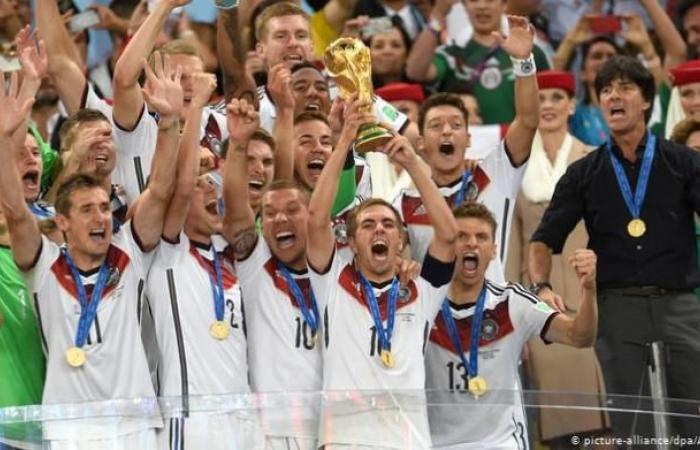 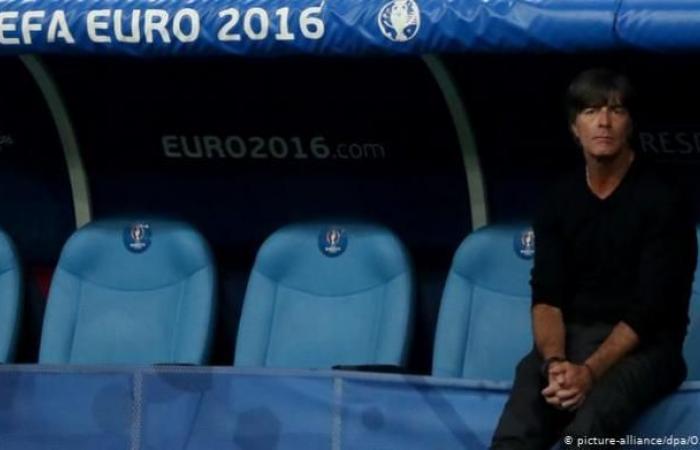 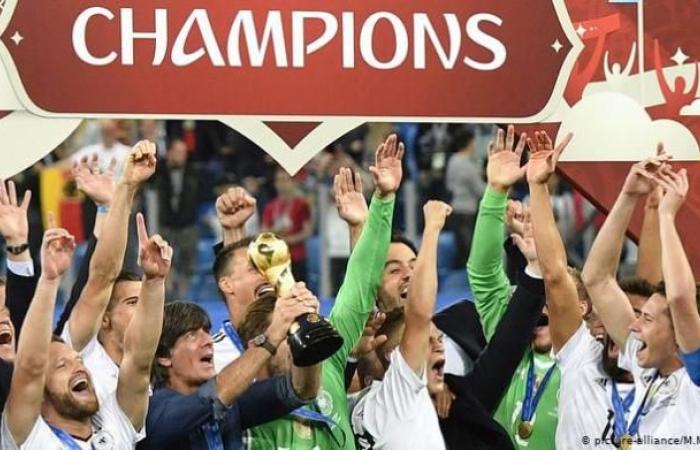 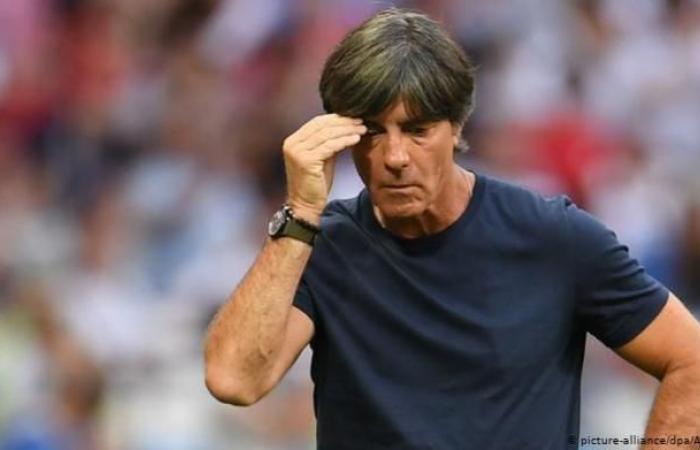 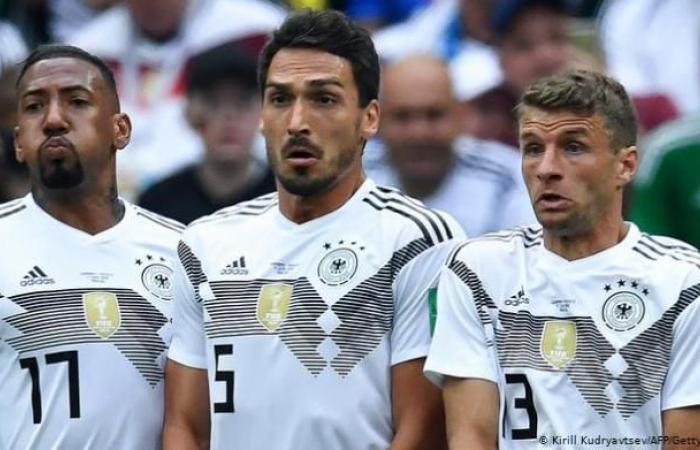 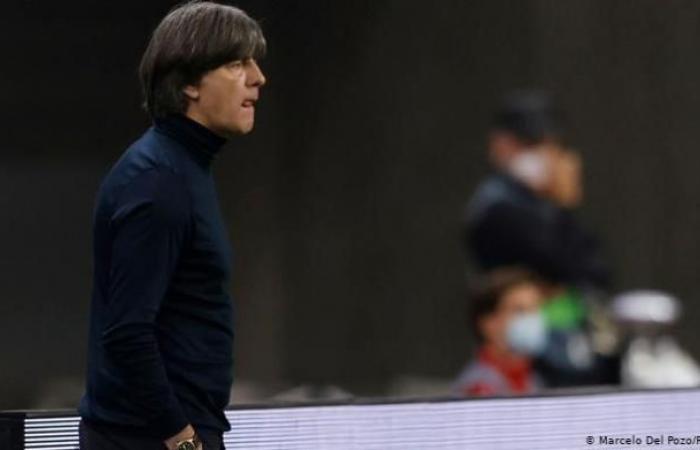 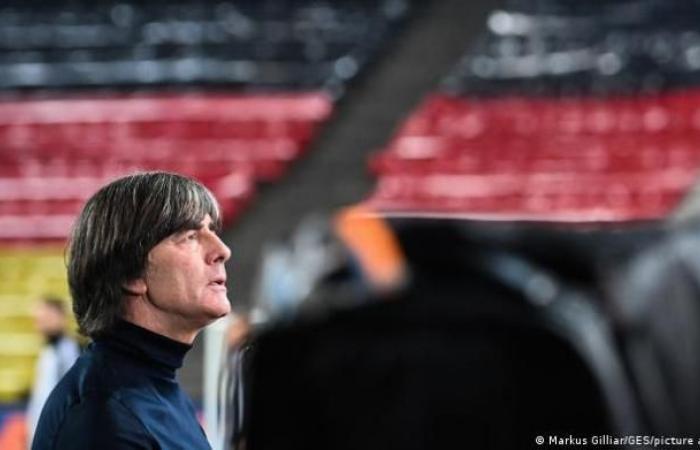 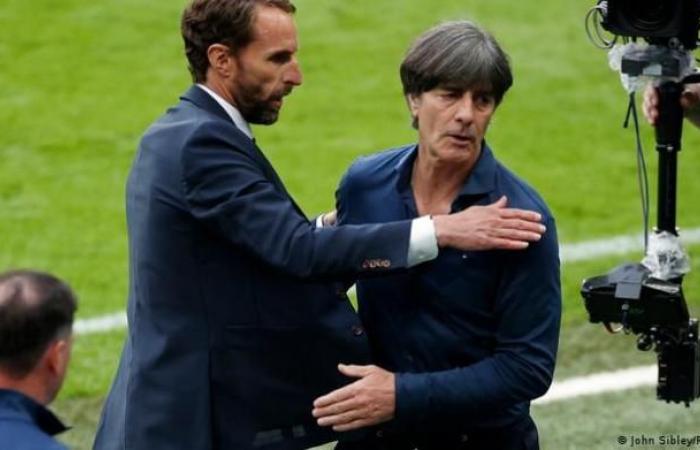 The German national team returned to the winning streak in the tenth and final group of European qualifying for the World Cup 2022 In Qatar, after his victory over Liechtenstein 2 Zero, today, Thursday (September 2, 2021), in the fourth round of the group.

However, many German media described the victory that came in the first match of the German team under the leadership of Its new technical director, Hansi Flick, is called “The Pale”.Because the opposing team is not considered a strong team. Not only that, but expectations were of a broad victory that did not materialize.

Flick took over from Joachim Loew Under his leadership, the team lost its last qualifier against North Macedonia 1 / 2Before he was knocked out of the European Nations Cup round of 16 against England, his coaching career with the national team ended after he was at the helm of the team’s technical management since 2006.

It took 41 minutes of complete dominance before Werner finally scored the first goal of Flick’s reign, when he took advantage of a wonderful pass from Jamal Musiyala before putting the ball into the net with his right foot.

Liechtenstein continued to frustrate the German team until the 77th minute when Sani fired a perfect shot into the far corner of the goal, but Germany will regret not using their complete control to score more goals.

The German team raised its score to nine points in second place, while Liechtenstein is bottom of the group without a score of points.

In another match, within the same group competitions, a goalless draw was held against North Macedonia and Armenia. Armenia raised its score to ten points at the top of the group, while North Macedonia is third with seven points.

The Romanian team raised its score to six points in fourth place, while Iceland’s tally froze at three points in fifth place (penultimate).

These were the details of the news A “faint” victory for Mannschaft in the first official match led... for this day. We hope that we have succeeded by giving you the full details and information. To follow all our news, you can subscribe to the alerts system or to one of our different systems to provide you with all that is new.