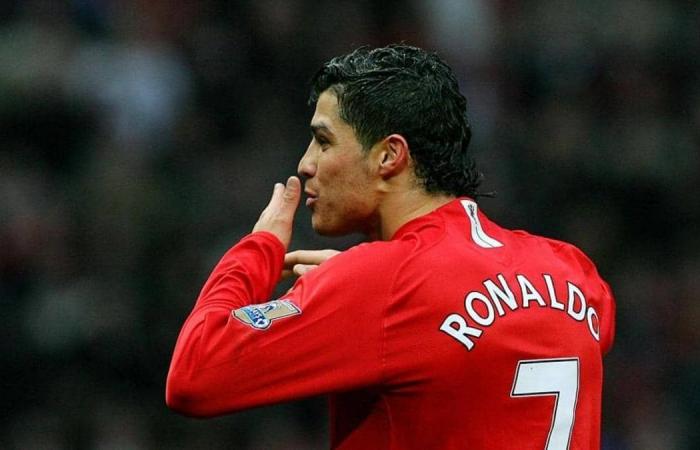 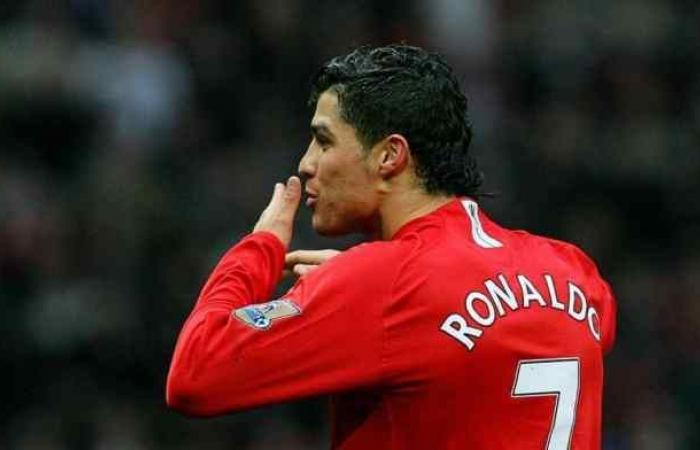 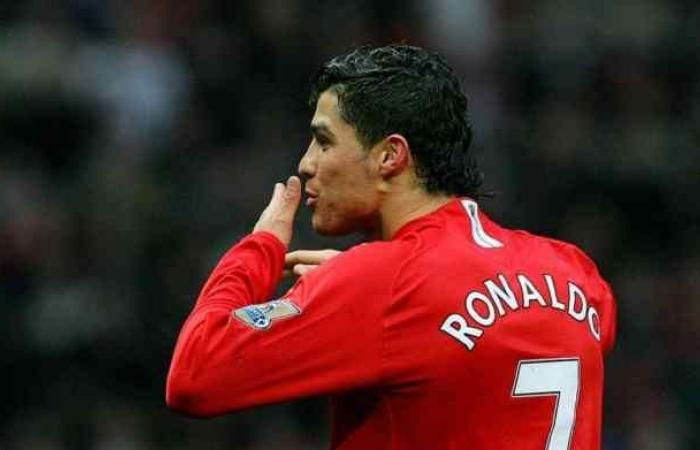 After a week of anticipation, Manchester United revealed the number that its returning star Cristiano Ronaldo will wear during the current season.

Ronaldo had signed with his old team Manchester United a few days ago, to announce a historic return to the ranks of the “Red Devils”, where he had previously spent 6 years full of achievements more than 10 years ago.

This will mean that Uruguayan striker Edinson Cavani will give up his number “7” with the club, and it is expected that the number 21 will be his new number, which is the number he wears with his country.

Ronaldo’s new “7” number is expected to break sales records, given his great symbolism and the Portuguese star’s overwhelming popularity.

These were the details of the news Manchester United reveals Ronaldo shirt number for this day. We hope that we have succeeded by giving you the full details and information. To follow all our news, you can subscribe to the alerts system or to one of our different systems to provide you with all that is new.