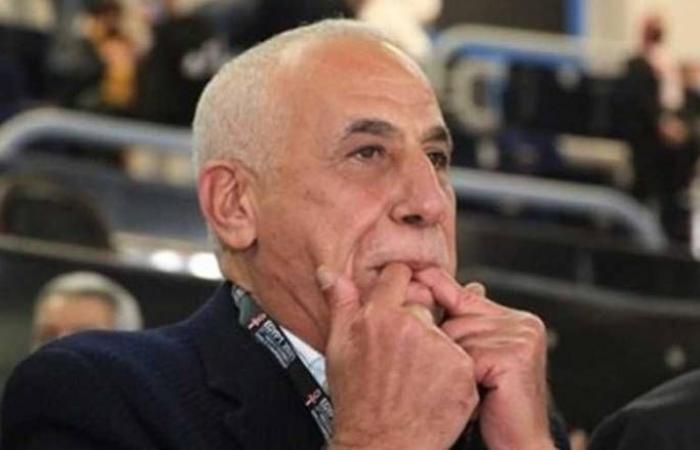 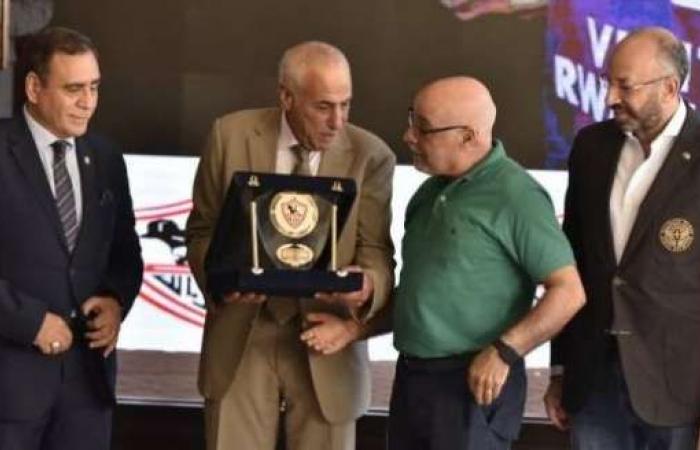 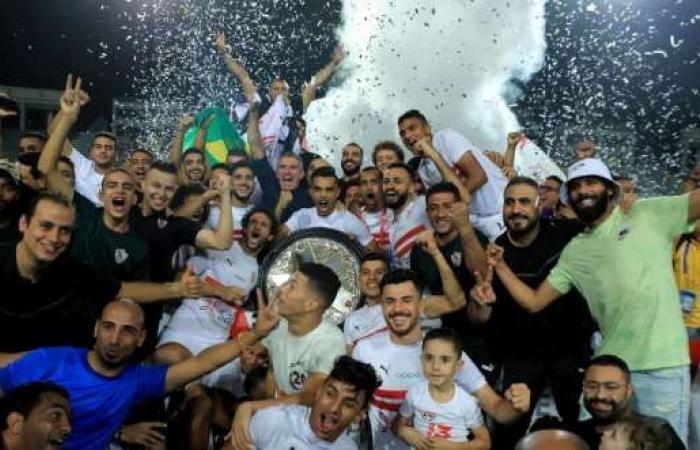 The source stressed, during his exclusive statements to “Al-Watan Sport”, that Hussein Labib assured the committee that he is the official spokesman and therefore he is in charge of talking about the team’s matters, whether technical staff or players, and everyone must abide by the decision.

It is noteworthy that the committee decided, in its recent meeting, to appoint Hussein Labib, as an official spokesman for the board of directors, provided that the various media outlets deal and derive their information from the club’s media system only.

The reason for preventing the Zamalek committee from making statements

Hussein Labib’s decision came in order to focus on development events in the club, and implement the committee’s program and all the projects it is currently implementing.

Hussein Labib, head of the committee in charge of managing the Zamalek club, confirmed recently, his full confidence in the team, and that he has the best players inside and outside Egypt, and his goal is to win and win championships, not to be preoccupied with competitors.

He continued: The current committee is studying the deal file and it will be announced in due course, and is currently working on renewing the contracts of 8 players, most notably Ashraf bin Sharqi and Mohamed Onajem.

These were the details of the news Home Sports | A crisis between the president of Zamalek... for this day. We hope that we have succeeded by giving you the full details and information. To follow all our news, you can subscribe to the alerts system or to one of our different systems to provide you with all that is new.