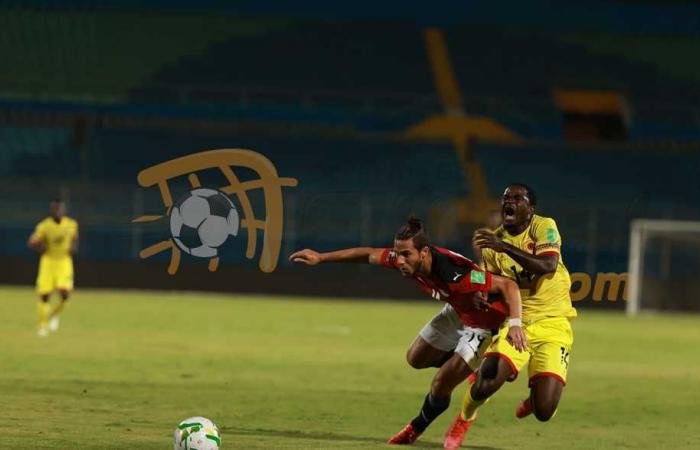 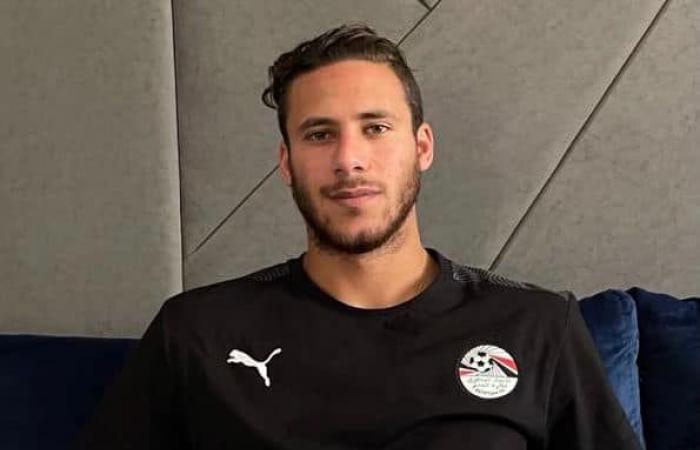 Ramadan Sobhi, the Egyptian national team player, left the team’s list of travels to Gabon with an injury.

And the Egyptian Football Association announced the exclusion of Ramadan Sobhi, the team’s player, from the list of travelers to Gabon, because he had a broken right hand finger.

Ramadan Sobhi was subjected to a broken finger a few minutes after his participation as a substitute against Angola, but he continued the meeting to the end.

The Egyptian national team lost Omar Jaber, and Akram Tawfik, both players of the team, to injury earlier, to include Ahmed Tawfik instead.

Egypt beat Angola 1-0 in the first round of World Cup qualifiers.

Egypt is preparing to face Gabon next Sunday, in the matches of the second round of the qualifiers.

Egypt will restore the services of Mohamed Salah and Mohamed Elneny during the meeting, after the Football Association reached an agreement with the Liverpool and Arsenal teams to travel to Gabon directly.

These were the details of the news FilGoal | News | Ramadan Sobhi excluded from Egypt’s... for this day. We hope that we have succeeded by giving you the full details and information. To follow all our news, you can subscribe to the alerts system or to one of our different systems to provide you with all that is new.