Queen Elizabeth gives up her Prestige for Ronaldo 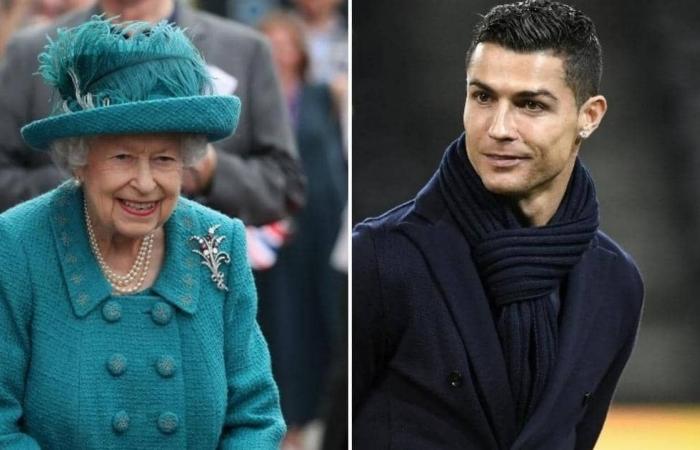 و .تم Manchester United Contract with the Portuguese star Cristiano RonaldoA few days ago, in a “shocking” deal, the “Don” returned to his former club.

According to the newspaper “Express”, the queen asked BritainElizabeth II, 80 Manchester United shirts with Ronaldos name on it.

The Queen also requested that one of them be signed by Cristiano Ronaldo himself, as it seems that she is a fan of the Portuguese star.

According to British sources, the Queen of England had never asked anyone for an autograph before, but she broke all protocols and turned into a fan of Ronaldo, like millions.

The sources indicated that the 80 shirts Ronaldo requested by the queen, will be distributed to the royal staff in the palace.

These were the details of the news Queen Elizabeth gives up her Prestige for Ronaldo for this day. We hope that we have succeeded by giving you the full details and information. To follow all our news, you can subscribe to the alerts system or to one of our different systems to provide you with all that is new.