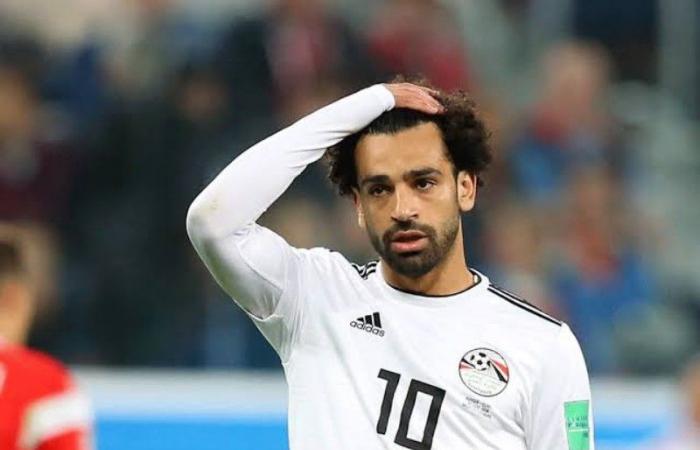 The English Premier League football clubs sent a strong shock to the Egyptian national team and its technical staff, led by Hossam El-Badri, regarding Mohamed Salah, the leader of the Pharaohs, before playing the first and second round of the Qatar 2022 World Cup qualifiers, against Angola and Gabon in early September.

And the English Premier League issued an official statement saying: “The Premier League clubs today unanimously decided not to allow players to play international matches that will be played in the Red List countries next month.”

This decision will mean depriving Egypt of the services of Mohamed Salah during the matches against Angola and Gabon in the World Cup qualifiers next September.

Yesterday, Monday, the Egyptian Football Association received an official letter from the English club Liverpool, apologizing for the Egyptian star Mohamed Salah joining the ranks of the Egyptian national team in the next camp, in preparation for the matches of Angola and Gabon in the African qualifiers for the 2022 World Cup in Qatar.

The letter of the English club Liverpool indicated that the precautionary measures applied in England to confront the outbreak of the Corona virus in the world, which puts returnees from some countries in mandatory health isolation for a period of ten days upon their return to England.

These were the details of the news The English Premier League clubs send a strong shock to the... for this day. We hope that we have succeeded by giving you the full details and information. To follow all our news, you can subscribe to the alerts system or to one of our different systems to provide you with all that is new.