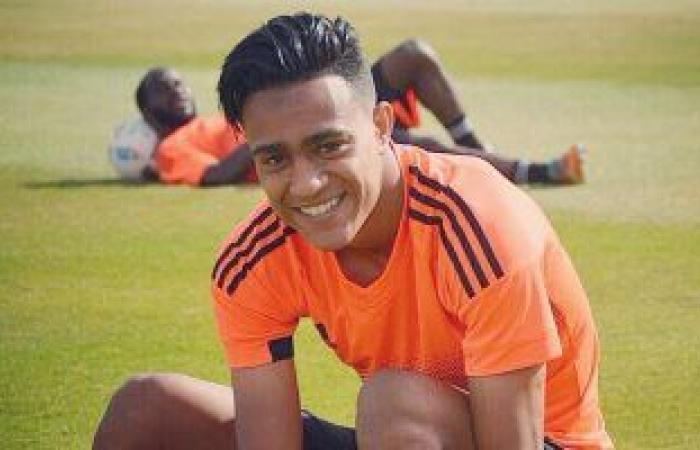 The Military Production Club, led by Major General Ashraf Amer, decided to open the door to clubs wishing to include Mustafa Al-Badri, the team’s player, after it was confirmed that production had dropped to the second section. And the clubs pushed production officials to announce the opening of an auction for the brilliant player in preparation for dispensing with his efforts for the club that pays the highest price, and Major General Ashraf Amer is scheduled to hold a session with the player’s agent tomorrow to decide Mustafa Al-Badri’s next destination..

And the two clubs, Zamalek and Pyramids, entered a fierce race to win the deal of Mustafa Al-Badri, and officials of the two clubs were keen to approach the player in moving to their ranks through some intermediaries before sending an official offer to manage his club, but Al-Badri demanded that they wait for the end of the league and then make his final decision, especially since it is related to an extended contract. With production for two seasons.

Mustafa Al-Badri continued to score for the seventh consecutive game in a unique number, becoming the first player to score in 7 consecutive matches in the league during the new millennium, after scoring 8 goals and making another goal for his colleagues.

Mostafa El-Badri managed to score 8 goals in the last 7 matches with production only, as he scored in “Al-Masry, El-Gouna, Pyramids” “two goals”, Al-Ahly, Aswan, Misr El-Maqasa and Ghazl El-Mahalla.

Team bid farewell Military Production The Egyptian Premier League competitions, and its relegation to the second division league was confirmed, after the team’s tie with Al-Ittihad of Alexandria with a goal for each team in the 32nd round of the league.

El Entag El Harby climbed to the Premier League for the first time in its history during the 2008-2009 season, topping the Cairo group in the second division after intense competition with Al Nasr and Al Dakhiliya teams.

These were the details of the news Production welcomes Mustafa Al-Badri’s departure for the highest price.. and a... for this day. We hope that we have succeeded by giving you the full details and information. To follow all our news, you can subscribe to the alerts system or to one of our different systems to provide you with all that is new. 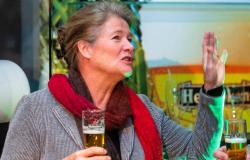