Al-Masry formation in front of Al-Ahly .. Jumaa, Grendo and Refaat... 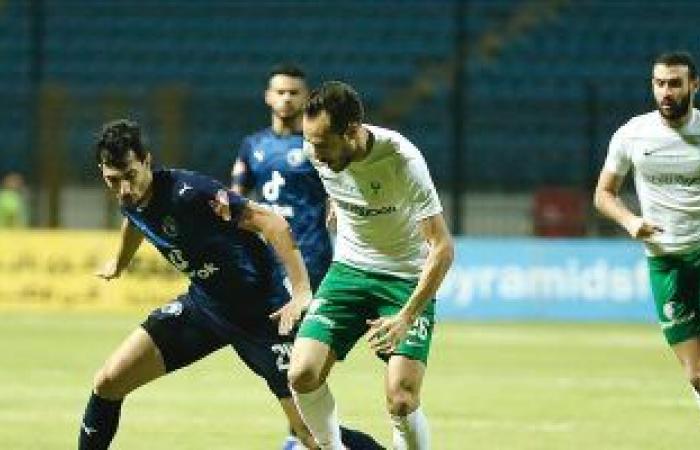 Ali Maher, the coach of Al-Masry, announced the formation of his team, which will play its match against Al-Ahly, which will bring them together on Friday evening against Alexandria, for the 32nd week of the Premier League competition.

Al-Ahly seeks to restore the tone of victories in the league championship, achieve victory over Al-Masry, collect the three points of the match, adhere to its chances of competing for the championship title and move forward in the defense of the Premier League title for the sixth consecutive season and for the 43rd time in its history.

Al-Masry is playing today’s match and is in fourth place with 49 points collected from 31 matches, after winning 13 matches, drawing in 10 matches and losing in 8 matches..

These were the details of the news Al-Masry formation in front of Al-Ahly .. Jumaa, Grendo and Refaat... for this day. We hope that we have succeeded by giving you the full details and information. To follow all our news, you can subscribe to the alerts system or to one of our different systems to provide you with all that is new.