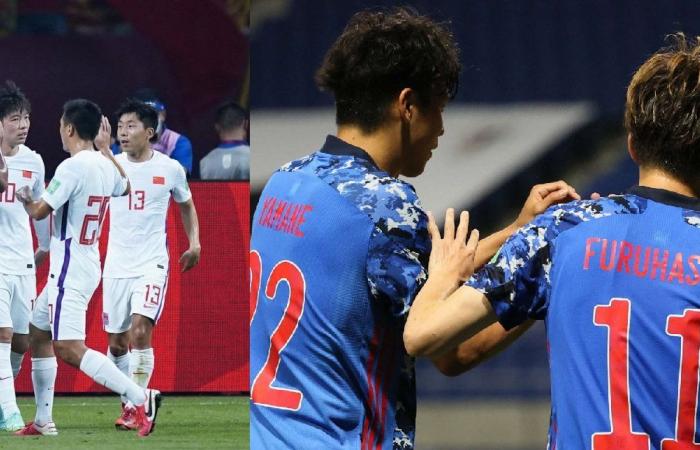 The Asian Football Confederation announced today, Friday, that the match between China and Japan in the 2022 World Cup qualifiers will be held in the Qatari capital, Doha, on the seventh of next September.
The match was scheduled to be held in China, but it was decided to move it to Doha, due to the closure restrictions and travel procedures applied in China for fear of the spread of the new, highly contagious Corona virus.
The Asian Football Confederation worked with the Chinese and Japanese Football Associations, as well as with the Qatar Football Association, to ensure the provision of the best health and safety conditions for all parties to the match.
This will be China’s second World Cup qualifier match to be moved to another location after Australian officials announced earlier this month that the match between Australia and China, scheduled for September 2, in Sydney, would be moved to a different location that has not yet been decided.
China, Japan and Australia will compete alongside Saudi Arabia, Vietnam and Oman in the second group of Asian qualifiers for the 2022 World Cup in Qatar.
The first two teams from this group, along with the first two teams from the first group, will qualify directly to the finals, while the third-placed teams in the two groups will go to other rounds in order to qualify.
In due course, the venues for the matches that have not yet been confirmed will be announced, as part of the Asian qualifiers for the World Cup.

These were the details of the news Qatar hosts China-Japan match in 2022 World Cup qualifiers for this day. We hope that we have succeeded by giving you the full details and information. To follow all our news, you can subscribe to the alerts system or to one of our different systems to provide you with all that is new.