Is Al-Ahly’s defense affected by the absence of Badr Bannon for... 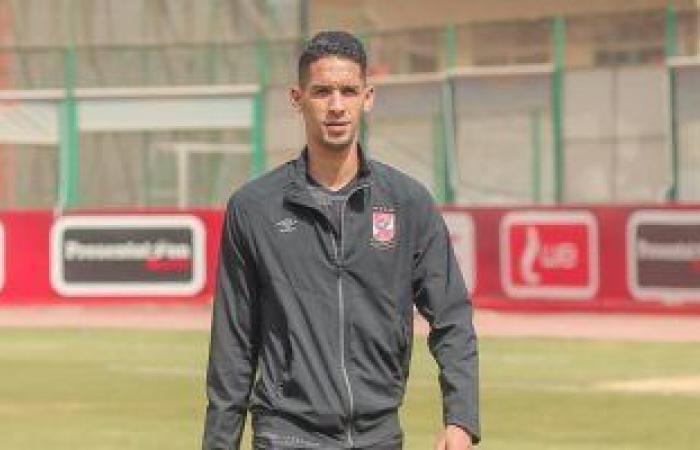 Moroccan Badr Bannoun, Al-Ahly defender, was infected with the Corona virus, after the result of the medical swab that the player recently conducted was positive, and the player was isolated according to the Ministry of Health’s protocol regarding dealing with people infected with the Corona virus, in order to receive the necessary treatment until his sample turns from positive to negative.

Bannon is absent from Al-Ahly for some time due to infection with the Corona virus, as the duration of his absence remains unknown in light of the fact that the infection with the damned virus is not determined with certainty, which forces him to miss some of Al-Ahly’s remaining matches from the life of the Egyptian League competition.

The question that arises is whether Bannon’s absence will affect Al-Ahly’s defense in the coming period, and it is certain that the Moroccan defender adds strength and balance to the red team’s back line, especially because of his emotional stability and ability to prepare the attack from the back, passing through his distinction in defensive coverage and dealing in cross and fixed balls.

While Al-Ahly’s defense has many names that are able to compensate for Bannon’s absence and not be negatively affected during the period of absence of the Moroccan defender, such as Yasser Ibrahim, Ayman Ashraf and Rami Rabea, where the red team restores Ashraf’s efforts starting from the next Ceramica match after the end of his suspension and his absence from a confrontation His last team against Wadi Degla.

In the presence of the trio of Yasser, Ayman and Rabia, and joined by Mahmoud Metwally, Saad Samir and Ahmed Ramadan Beckham, the red team’s defense will not be affected by the absence of Badr Bannon due to infection with the Corona virus, as Pitso Mosimane has many alternatives capable of providing the addition to the red team’s line.

Al-Ahly’s technical staff is awaiting Bannon’s recovery from infection with Corona before attending Al-Ahly’s group training and then returning to participate in the matches, which depends on his response to the rapid recovery from the side effects associated with the victims of the cursed virus from cold and cough.

Al-Ahly is preparing to face Ceramica next Saturday in the Egyptian Premier League, which is the difficult match that the red team hopes to win to ensure control of the top of the league.

These were the details of the news Is Al-Ahly’s defense affected by the absence of Badr Bannon for... for this day. We hope that we have succeeded by giving you the full details and information. To follow all our news, you can subscribe to the alerts system or to one of our different systems to provide you with all that is new.