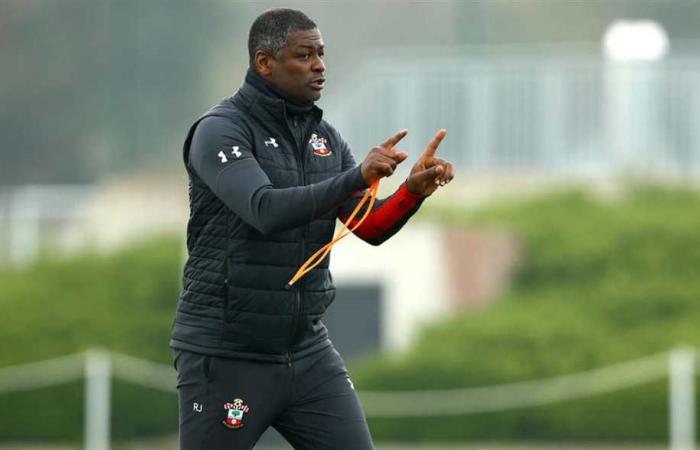 Tunisias Esperance has announced the appointment of Radhi Jaidi as technical director of the first team, to replace Moein Chaabani, on a two-year contract.

Jaidi, the assistant coach at the Belgian club Cerkell Brugge, was late in arriving in order to obtain a dismissal to take over the task of the team that defended his colors as a player.

According to Tunisian reports, Esperance solved the problem of the penalty clause in order to bring in Jaidi to take over the task of technical director.

Jaidi, 47, will succeed his compatriot Moeen Al-Shaabani, who left the team after an experience that lasted 3 seasons. (See details)

This will be Al-Jaidi’s first training experience as an Arab, having previously led the Southampton U-23 team between 2017 and 2019 and Hartford Athletic for the 2019-2020 season.

In February 2021, he became an assistant coach for Yves Vanderheijge at Cyrkel Brugge, Belgium.

Defender and captain of Esperance between 1993 and 2004 achieved all possible titles as a player, winning the Tunisian League title 8 times, the Cup and the Local Super, the African Champions League, the Cup Winners’ Cup, the Confederation Cup, the African Super and the Arab Championship.

These were the details of the news FilGoal | News | Radhi Jaidi, technical director of... for this day. We hope that we have succeeded by giving you the full details and information. To follow all our news, you can subscribe to the alerts system or to one of our different systems to provide you with all that is new.