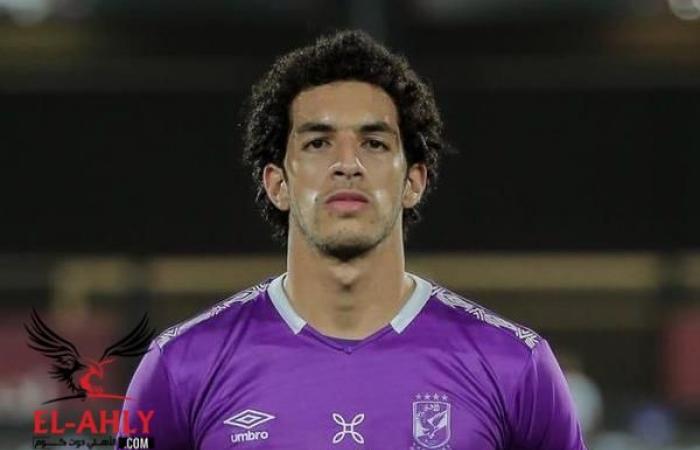 Mostafa Schubert, goalkeeper of the first team in Al-Ahly club, was exposed during the last training session before facing Wadi Degla, which is scheduled to be held in the general league competitions.

Al-Ahly will face at nine oclock tomorrow, Wednesday, the Wadi Degla team at Al-Ahly Wei Al-Salam Stadium, in a meeting postponed from the 22nd week of the general league.

Ahmed Schubert, the player’s father and former vice president of the Egyptian Football Association, explained that the ball hit the big finger of Mostafas hand during the team’s training.

Schubert explained during his program on Ontime Sports that the goalkeeper suffered a dislocated finger, but the medical staff led by Ahmed Abu Abla quickly intervened.

He added that the medical device succeeded in returning the finger immediately, which contributed to the improvement of the condition, before the Al-Ahly guard performed an x-ray in a hospital quickly.

According to the results of the x-rays, Mustafa Schubert’s condition is reassuring, especially with the decrease in swelling and pain that accompanied him immediately after the injury during the past hours.

Ahmed Schubert concluded his statements, noting that the coming hours will decide the position of goalkeeper Mustafa from participating in the Wadi Degla match, whether continuing in the final list or exclusion.

Musimani had announced Al-Ahly’s list for the match, which witnessed the presence of 22 players, including goalkeeper Ali Lotfi, Mustafa Schubert and Hamza Alaa, with the absence of Mohamed El-Shennawy returning from Tokyo during the past few hours after his participation in the Olympics with the Egyptian team.

The return of Nedved and Salah Mohsen .. 22 players in the Al-Ahly list to face Wadi Tigris

These were the details of the news Details of Mustafa Schubert’s injury – Al-Ahly. com for this day. We hope that we have succeeded by giving you the full details and information. To follow all our news, you can subscribe to the alerts system or to one of our different systems to provide you with all that is new. 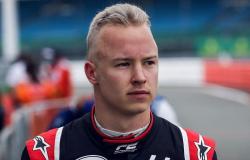