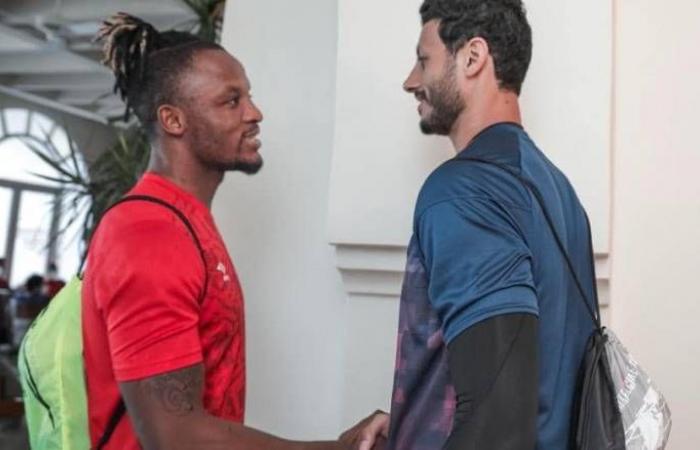 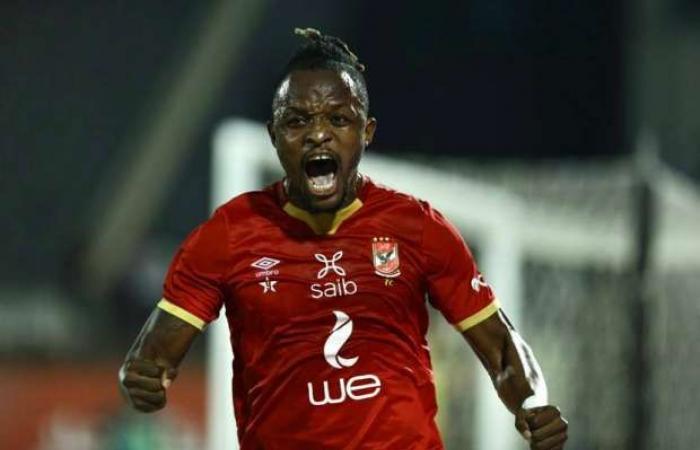 Congolese pat Walter BowaliaThe club’s first football team striker Al AhlyHe is close to leaving the ranks of the red team, in the coming days, after the South African Pitso Mosimane, coach of Al-Ahly, gave the green light to manage the ball in the Red Castle, for the player’s departure; Due to his desire to sign a new foreign striker.

Walter Bwalya is preparing to collect his belongings from Al-Ahly Club to leave for the Saudi League, through the portal of the Saudi Abha club, after Al-Ahmar received an official offer from the aforementioned club in the past few days, and Amir Tawfiq, Director of Contracts Department at the club, discusses the offer to reach the highest financial value.

Details of Abhas Saudi offer to include Walter Bwalya

Al-Watan Sport learned that Saudi Abha had made a suitable offer in terms of financial value; In order to borrow Walter Bwalya with intent to sell.

Amir Tawfiq is negotiating with the Saudi Abha Club, in order to put some advantages in the loan contract of Walter Bwalya; To achieve the greatest financial gains for Al-Ahly club in the coming period, if the player shines.

If Al-Ahly’s contract with Saudi Abha is completed, Bwalya will collect his belongings from Al-Ahly, in the next few days, in preparation for moving to the ranks of the Saudi club, before the start of the new football season, on August 11.

Walter Bwalya received a number of local and Gulf offers, in addition to another Turkish one, but the one for Saudi Abha was the highest so far.

Walter Bwalyas departure from Al-Ahly club became a foregone conclusion at the end of the season, by a decision from Mosimane; However, the management of the ball in the Red Castle is differentiating between offers to choose the most appropriate.

The value of Walter Bwalya’s transfer to Al-Ahly

Walter Bwalya moved to Al-Ahly club last January, coming from the ranks of El-Gouna Club, for one million and 800,000 dollars, and the player receives an annual salary of 700,000 dollars, in addition to some privileges.

These were the details of the news Home Sports | 8 days separate Bwalya from leaving Al-Ahly... for this day. We hope that we have succeeded by giving you the full details and information. To follow all our news, you can subscribe to the alerts system or to one of our different systems to provide you with all that is new.