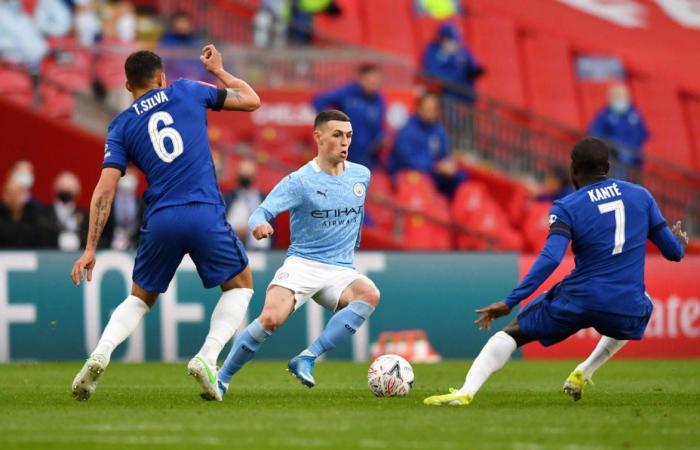 With 25 games of the 30 played, the top two teams, level on points, meet when leaders Al-Hilal travel to the home of Riyadh rivals Al-Shabab.

Victory could prove decisive for either team though Al-Ittihad in third, two points behind and having played a game more, will be hoping for a draw.

Here are five things to look forward to ahead of the big clash.

There is no doubt that changing your coach in the days before a huge potential season-defining game is a gamble but that is what Al-Hilal have done.

Brazilian coach Rogerio Micale didn’t last long after failing to impress during his brief period, despite the team squeezing through the group stage of the AFC Champions League.

Coming in is Jose Morais, the former assistant to Jose Mourinho at Inter, Real Madrid, Porto and Chelsea.

The Portuguese boss knows about Al-Shabab as he led the team to the Super Cup back in 2015.

It is unlikely that such experience will help him on Friday as he has had little to no time to get to know his new players.

He was last seen winning the South Korean title last November with Jeonbuk Motors but there is more pressure in the Saudi Arabian capital than a provincial Korean city.

Al-Hilal fans will expect immediate success and starting a tenure with a big loss would be a major minus.

2. Which is better? Rest or rhythm

Al-Hilal last played in the Saudi Pro League on April 9, losing to another title rival in Al-Ittihad.

The next day, Al-Shabab were in action, winning 4-1 at Al-Batin.

In the four weeks since, Shabab have rested, leaving time for injuries to clear up and batteries to recharge.

In contrast, Al-Hilal have had six highly-charged competitive matches in the AFC Champions League.

With qualification to the second round uncertain to the final second of the final game, there was little opportunity to rest or rotate.

Not only that, but with a new coach coming in and keen to get to know his players, this week has been busier than expected too.

Al-Shabab will be fresh but have they lost their rhythm despite a friendly game with Al-Taawoun last Saturday?

Al-Hilal should have plenty of match sharpness but may run out of steam.

3. Injuries may play a part

It is not a surprise that Al-Hilal have lost a couple of key players due to injury.

Captain Salem Al-Dawsari was injured, returned briefly in the AFC Champions League and then quickly picked up a knock and the winger was out again.

That is what has reportedly happened to key center-back Jang Hyun-soo in training on Tuesday.

His experience and cool head are appreciated by coaches as is his ability to play in midfield.

New coach Jose Morais has some thinking to do.

Meanwhile, Al Shabab are likely to be without captain Ahmed Sharahili in defense, a big loss for them too.

4. Argentina can make the difference

Asian football fans know that Al-Hilal’s French forward Bafetimbi Gomis is capable of contributing a goal even when he looks out of sorts.

Yet Al-Shabab have the Argentine duo of Ever Banega and Cristian Guanca in top form.

Banega is 32, but you don’t need pace when you sit behind the forward line, have the kind of close control that is rarely seen in football and have the skills to make things happen.

The former Inter and Sevilla star has excelled this season and if he can link up once again with the prolific Guanca — with 15 goals just three behind leading scorer Gomis — then Al-Shabab have what it takes to cause problems for the best defense in Saudi Arabia.

Mohammed Noor knows a thing or two about Al-Ittihad lifting the league title, after all, the midfielder got his hands on the trophy seven times during an illustrious career at the club, the last of which came in 2009.

Noor said on social media this week that the 2021 title was going to the yellow and black side of Jeddah for the first time since then.

It is a bold claim with his former team two points behind with one game more played, Al-Ittihad need Friday’s clash to end in a draw to stay just three points off the pace.

A long shot then but possible with four games remaining.

The run-in looks relatively comfortable with three of those in the bottom half of the table and, like Shabab, Ittihad have been able to rest and regroup.

Whatever happens, fans of all clubs in Saudi Arabia should be tuning in and appreciative of what has been a fantastic title race.

These are never guaranteed and when they happen, should be appreciated.

These were the details of the news Man City eye Premier League title in Champions League final curtain raiser for this day. We hope that we have succeeded by giving you the full details and information. To follow all our news, you can subscribe to the alerts system or to one of our different systems to provide you with all that is new.