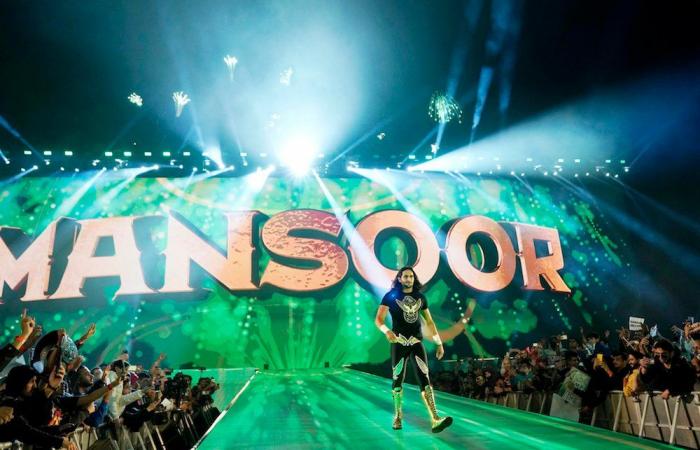 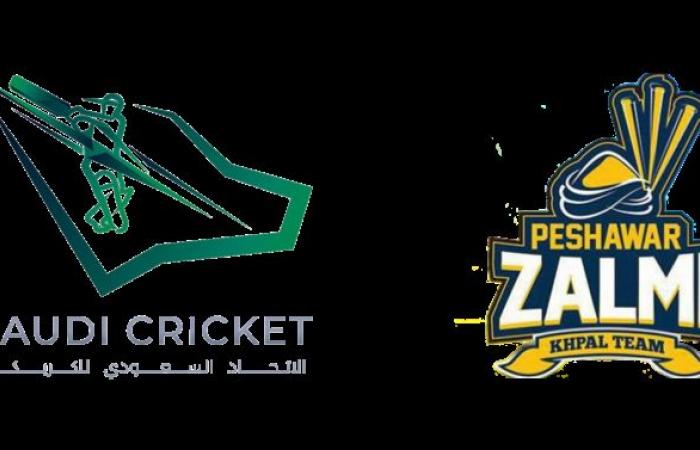 RIYADH: Indian cricket legend Mohammed Azharuddin has praised the chairman of the sport’s Saudi governing body, Prince Saud bin Mishal Al-Saud, for his wide-ranging plans to promote the game in the Kingdom.

And the former batsman has also offered his experience and expertise to help with the development of the Saudi national cricket team.

The prince recently announced a series of major initiatives being launched by the Saudi Arabian Cricket Federation (SACF) aimed at increasing participation at community, club, and international levels.

Praising the SACF chairman for his efforts, the 58-year-old veteran of 99 tests and 334 one day internationals for India, who captained his country twice, said: “I also understand that Prince Saud is really moving ahead with these game-changing plans.

“Since Saudi Arabia is affiliated with the International Cricket Council (ICC), the world governing body of cricket, I would definitely want Saudi Arabia to play more cricket, similar to the UAE.

“I wish the Saudi Arabian Cricket Federation the very best, and I hope and pray that they succeed in whatever they do. If I can be of any help in this endeavor, I would be most happy to do that,” said Azharuddin, now an Indian politician.

Saudi Arabia’s national cricket team has accepted the challenge by the Pakistan cricket franchise Peshawar Zalmi inviting them for a friendly game. Click here for more.

Several SACF initiatives have already been launched this year, among them the National Cricket Championship, played across 11 cities and part of four programs that the organization signed with the Saudi Sports for All Federation. Launched in February, it is the largest cricket tournament ever held in the Kingdom.

In addition, a corporate cricket tournament will be staged in October and November, a cricket league set up for expatriate workers, and a social cricket program introduced in various cities.

Throughout the year, SACF is planning for 20,000 participants to take part in these programs, and the momentum created by their announcement has already been received positively at home and overseas.

Javed Afridi, owner of one of Pakistan’s most popular cricket franchises, Peshawar Zalmi, recently sent a message of support to the SACF over its media partnership with Arab News and series of programs and offered the Saudi cricket team the opportunity to play a friendly match against his team. The federation accepted the challenge, and a date for the match is currently being arranged.

“I am also very happy that the Peshawar Zalmi team offered to play Saudi Arabia in a friendly game,” Azharuddin added.

Peshawar Zalmi have won the Pakistan Super League once and been runners-up twice since the tournament’s launch in 2016, and captain Wahab Riaz told Arab News he was excited at the prospect of playing in Saudi Arabia.

“It’s really good that a country like Saudi Arabia is taking an interest in cricket, because they are well known for football mostly.

“So, it’s a great challenge for us as well. And it’s going to be a fun game, honestly, to play against the Saudis, so they will get some experience as well,” Riaz said.

These were the details of the news Saudi superstar wrestler Mansoor signs with WWE RAW for this day. We hope that we have succeeded by giving you the full details and information. To follow all our news, you can subscribe to the alerts system or to one of our different systems to provide you with all that is new.