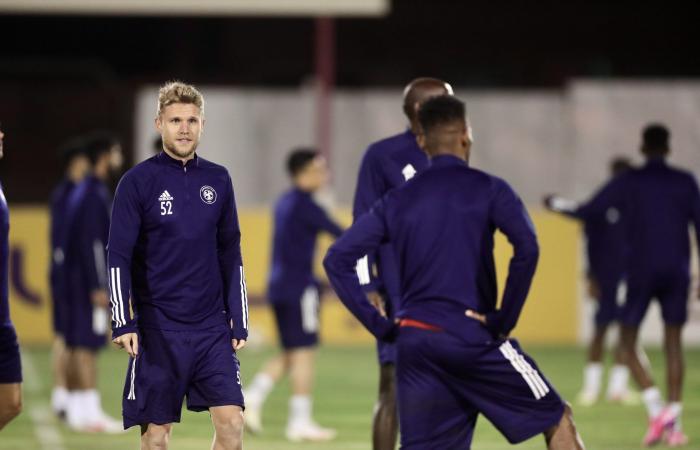 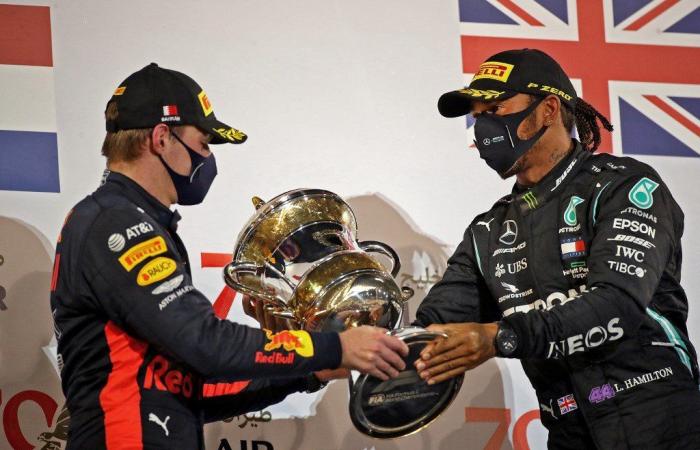 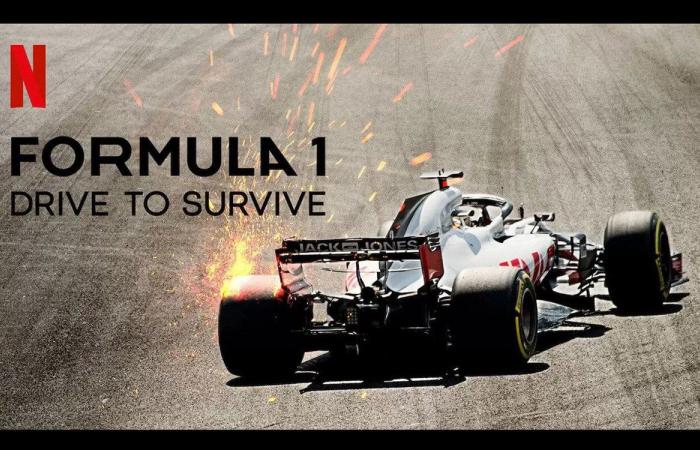 That’s the problem with Formula 1 you see. Nothing ever happens. There’s no excitement. The fastest car always wins.

The podium finish at the season-opening Bahrain Grand Prix may have had a distinct business as usual look to it. For those that keep a causal, sometimes cynical, eye on Formula 1, here was yet more proof that the more things change the more they stay the same.

Once again, it seems, we are in for season of a valiant Red Bull challenge to the  supremacy of Mercedes, with reigning champion Lewis Hamilton ultimately winning an expected, record eighth F1 title.

Except that, for the first time in years it can be said: No, Hamilton did not win a Grand Prix because he was in the fastest car. For once, the British champion was the underdog to Max Verstappen’s favourite.

Those who have been paying attention will know that it is, in fact, Red Bull that have had the fastest car in the build up to the new season.

What’s more, it was, incredibly, the first time that Verstappen and Hamilton had been the front two at any Formula One Grand Prix grid, in either order.

And yet, here was Hamilton, somewhat incomprehensibly now one of the older drivers on the grid, taking on the almost-certain future world champion Verstappen. And still winning.

The thing about the best cars is that they still need the best drivers inside them.

Hamilton’s brilliant win may just have seen the real birth of a rivalry between him and Verstappen.

Yes, the brilliant Dutchman may have followed up his third-place finish in 2019 with a runner-up spot last year, but it was a distant runner-up to a champion at the peak of his powers.

No one is remotely suggesting Hamilton has suddenly lost any of those powers, certainly not after his masterful drive in Bahrain, but the season had started with Verstappen favourite to win the Bahrain Grand Prix, if not the drivers’ championship. It is, for now, Verstappen who is in the fastest car. But for how long?

Formula 1 races can very often turn into processions when certain cars are clearly superior, faster, than the rest of the field, leading to accusations of lack of competitiveness.

But that does a disservice to drivers. That Juan Manuel Fangio, Ayrton Senna, Michael Schumacher, Sebastian Vettel, Hamilton and now Verstappen ended up in the best car is merely racing Darwinism.

It is futile to speculate just how Hamilton or Verstappen would get on in a slow car, in the same way it is pointless to question how Lionel Messi or Pep Guardiola would fare at a lower ranking La Liga or Premier League team.

The best athletes invariably gravitate to the best teams.

Now we have a real F1 title race that may transcend motorsport. And nothing attracts new fans than a good old-fashioned head-to-head.

Muhammad Ali and Joe Frazier. Magic Johnson and Larry Bird. Bjorn Borg and John McEnroe. Messi and Cristiano Ronaldo. You don’t need to be a boxing, basketball, tennis or football fanatic to know the names.

In private, Formula 1 bosses are probably weeping tears of joy at the prospect the most exciting championship battle in recent times, in the middle of an ongoing pandemic and with live audiences mostly restricted.

Perhaps they should also say a little prayer of gratitude to Netflix, too.

Thanks to the supreme Formula 1: Drive to Survive series, which on March 20 released its third season, we know now more, and crucially, care more, about the F1 field than ever before.

Suddenly, everyone knows who George Russell, Esteban Ocon and Pierre Gasly are, never mind the likes of Daniel Ricciardo, Charles Leclerc and Lando Norris. Even the departed Nico Hülkenberg, Alex Albon and Romain Grosjean have tugged at our heartstrings.

We now know Toto Wolff and Christian Horner as two of the most powerful men in racing. We recognize that, for Leclerc and Sergio Perez, racing in the red of Ferrari carries with it a huge burden that perhaps doesn’t exist at other teams. That the drivers are infallible beings who are at risk of losing their jobs when they don’t perform, and who are susceptible to paralyzing loss of confidence and form.

Perhaps for the first time ever, casual fans are armed with the insight that makes Formula 1 racing one of the world’s most exciting and popular sports.

And the 2021 Formula 1 season, could well be the most exciting in years. As will, naturally, next season’s Drive to Survive.

Even if in the end, inevitably, the fastest car ends up winning.

These were the details of the news Much-travelled Alexander Merkel settling into Saudi lifestyle as Al-Faisaly chase first trophy for this day. We hope that we have succeeded by giving you the full details and information. To follow all our news, you can subscribe to the alerts system or to one of our different systems to provide you with all that is new.