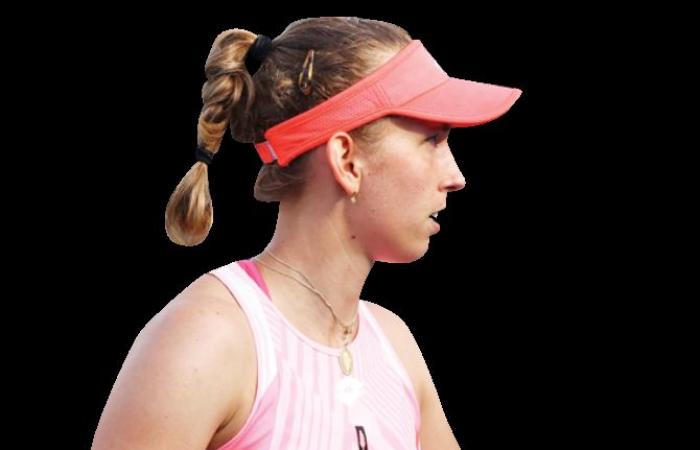 Jeddah - Yasmine El Tohamy - RIYADH: Riyadh’s night skies recently provided the dramatic backdrop as the opening round of the 2021 Formula E season roared into life around the streets of Diriyah.

An even louder roar is expected later in the year when Formula 1 comes to the streets of Jeddah with the first ever Saudi Arabian Grand Prix.

But it is a roar of a different kind that the Saudi sports officials will be hoping to hear in 2027 as the country bids to host football’s AFC Asian Cup for the first time.

Despite Saudi Arabia’s pedigree in the tournament, winning it three times and finishing runner-up on a further three occasions, the country, remarkably, has yet to host the competition which has been running for more than 60 years.

But the Saudi Arabian Football Federation is hoping all of that will change in 2027 as the Kingdom looks to add another international event to its growing repertoire, inviting Asian football’s most passionate fans to visit as part of the country’s Vision 2030 reform plan.

“As we in Saudi Arabia undertake our own transformation through our national Vision 2030, we are focused on the future,” Crown Prince Mohammed bin Salman wrote in the official bid book.

“We want to use our long-standing passion for football as a catalyst for the continued development of our country, and the growth of Asian football as a whole, by enabling all 47 AFC member associations to experience, exchange, and expand like never before.

“Bringing the AFC Asian Cup to Saudi Arabia for the first time ever is an opportunity to make history – for Saudi Arabia and for Asia.”

Yasser Al-Misehal, the president of the Saudi Arabian Football Federation, said it was time the tournament came to the Kingdom.

“Naturally, this was the fundamental question that we asked ourselves before officially launching our bid last year,” he told Arab News.

“Saudi Arabia has a long and proud history of competing in the AFC Asian Cup, being finalists on six occasions and winning the tournament three times. But, until now, we have never hosted it. Now, we feel it is the right time to host this prestigious event.”

On why now, he said it was a mix of societal and generational change, and big event experience garnered over the last few years.

“We believe in the power of football to unite, engage, and inspire, and as we look to the future, we want to make sure that football continues to play such a pivotal role in the lives of all of those within the Kingdom,” he added.

Al-Misehal noted that with approximately two-thirds of Saudi Arabia’s population, almost 34 million, currently under the age of 35, having the opportunity to host the Asian Cup would provide an unprecedented occasion to excite and inspire young people like never before.

“Equally important, we now feel we are truly ready to host the AFC Asian Cup and provide the new and necessary benefits to football federations from across the AFC,” he said.

In recent years, Saudi Arabia has hosted many world-leading events including football’s Italian and Spanish super cups, golf, tennis, and boxing events, and major motorsport occasions such as the Dakar Rally, Formula E races, and from later this year, Formula 1.

“Through this, we have developed great knowledge about what it takes to host major international events, and feel fully prepared to deliver a spectacular, next-generation tournament in 2027,” Al-Misehal added.

Part of the Kingdom’s pitch to the other 46 AFC member nations is that this would be a bid for the benefit of the entire continent, and not just for Saudi Arabia.

“A fundamental principle behind our decision to bid has been the importance of ensuring that the benefits of an AFC Asian Cup in Saudi Arabia last far longer than the duration of the tournament itself, and far wider than the borders of the Kingdom,” the football chief said.

“In recent decades, we have seen Asian football gather important momentum, at a grassroots and elite level. As a first-time host, we want to continue this momentum, but also renew and expand it by providing tangible benefits to all 46 other AFC member associations.”

To do that, the bid has developed a wide range of plans aiming to leave a lasting legacy for Asian football.

“Whether it be creating new learnings for event hosting innovation, new opportunities for knowledge exchange between federations, or the creation of new facilities to serve the interests of all, we are committed to making sure that an AFC Asian Cup in Saudi Arabia will help AFC member associations grow and develop in an accelerated way.

“Though we are competitors on the field, we are partners off it, and by supporting each other – whether big or small – we will all ultimately benefit,” he added.

“I would urge football fans from across Asia to make their own minds up about Saudi Arabia, by coming and visiting for themselves. We often hear from many international players, for example, that visiting and living in Saudi Arabia is very different to how it is sometimes portrayed.

“We know the eyes of the world will be on us to deliver a great tournament, and we absolutely welcome that – because we have no doubt in our ability to put on a tournament that will leave a lasting positive impression for all those who attend,” he said.

These were the details of the news ‘Unbelievable’ comeback takes Mertens to Dubai Open semifinals for this day. We hope that we have succeeded by giving you the full details and information. To follow all our news, you can subscribe to the alerts system or to one of our different systems to provide you with all that is new.