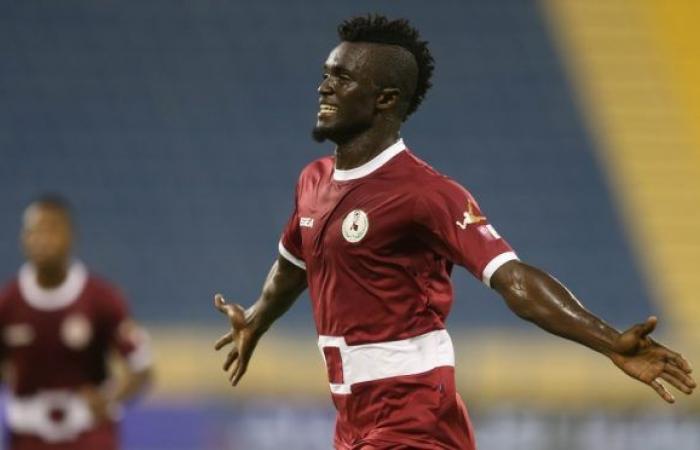 However they still didn’t have the start they hoped for in the Egyptian Premier League, collecting just seven points from their opening five games.

The main reason for their slow start is the shortage of goals scored as they managed to net only five times in five games, leading them to sign out-of-contract Ghanaian forward Kwame Karikari on a three-year deal.

Karikari had lastly been playing for Hapoel Petah Tikva in Israel, before leaving the team last October before joining ENPPI as a free agent.

However, the player’s international clearance did not arrive and the Egyptian side chose to not wait anymore.

The 29-year-old forward began his career at native club Inter Allies FC, before moving to Swedish club AIK, who they loaned him to Degerfors IF, before selling Karikari permanently to Halmstad in 2015.

During his time in Sweden, Karikari scored 16 goals in 67 league games across the top two tiers, before having stints at Norwegian side FK Haugesund, then PFK Feniks Bucha of Ukraine, Qatari clubs Al Markhiya and Al-Arabi, and Turkey’s Balikesirspor.

ENPPI currently sit in the eighth place in the Premier League table after collecting 18 points from 11 matches.

These were the details of the news ENPPI terminate deal of ex-Israeli club striker for this day. We hope that we have succeeded by giving you the full details and information. To follow all our news, you can subscribe to the alerts system or to one of our different systems to provide you with all that is new.