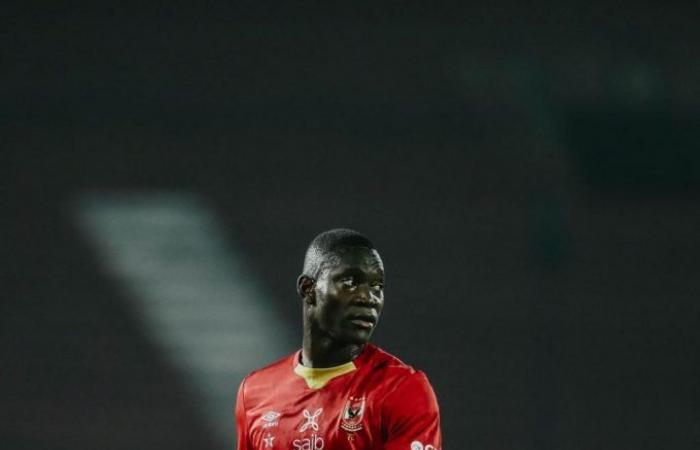 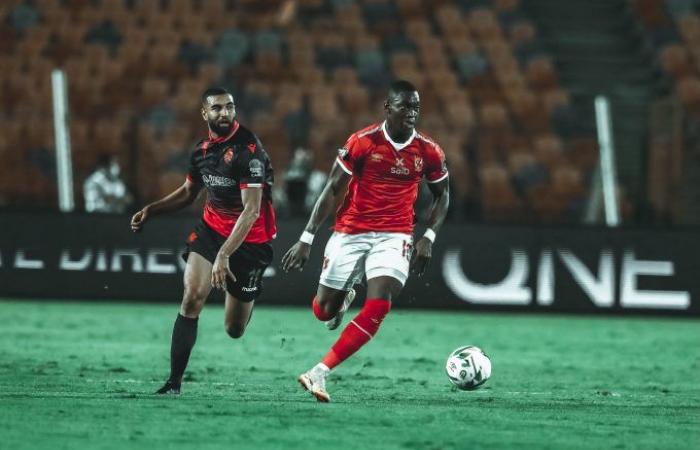 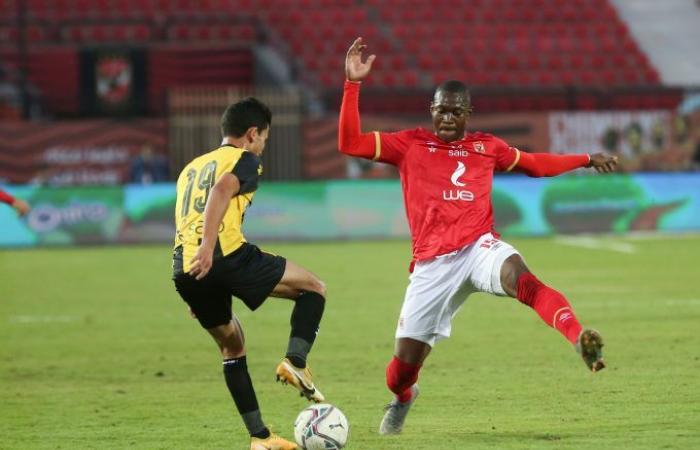 Dieng has joined Al Ahly in July 2019 from Algerian club MC Alger and since then he has been an integral part of the Reds’ squad.

Three goals and four assists in 57 games was the record of the Malian defensive midfielder during his time in Cairo, helping the club to the treble on his debut season.

And it looks like he could be soon heading to Europe as Galatasaray are keeping tabs on him, according to Turkish news outlet Takvim.

The report added that Dieng attracted the eyes of Galatasaray’s scouts while they were watching Mostafa Mohamed and wrote a very positive report about him.

The Turkish club is expected to start negotiations with Al Ahly as soon as manager Fatih Terim gives his approval.

Mostafa Mohamed has a had a very bright start to life in Turkey and his performances will encourage clubs there to look at Egypt for talents.

Just last January, Al Ahly have let go of two of their players to depart for Turkey as Aliou Badji and Geraldo completed moves to MKE Ankaragücü.

However, Dieng will be a different story as the Malian international had just put-pen-to-paper on a new contract with Al Ahly that will keep him in Cairo until July 2026.

These were the details of the news Galatasaray keeping tabs on Al Ahly star after Mostafa Mohamed’s successes for this day. We hope that we have succeeded by giving you the full details and information. To follow all our news, you can subscribe to the alerts system or to one of our different systems to provide you with all that is new.