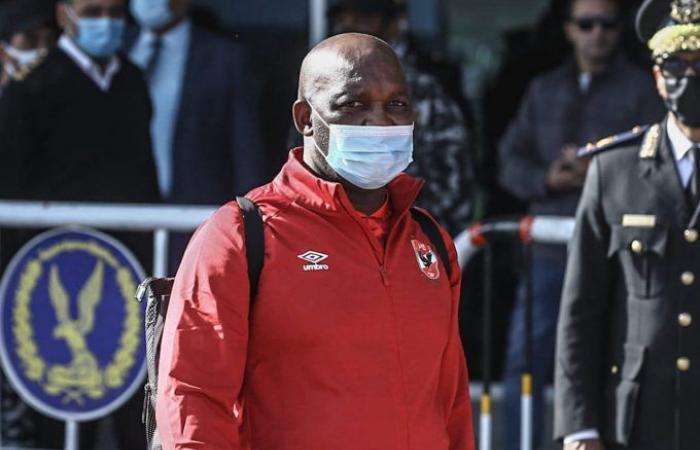 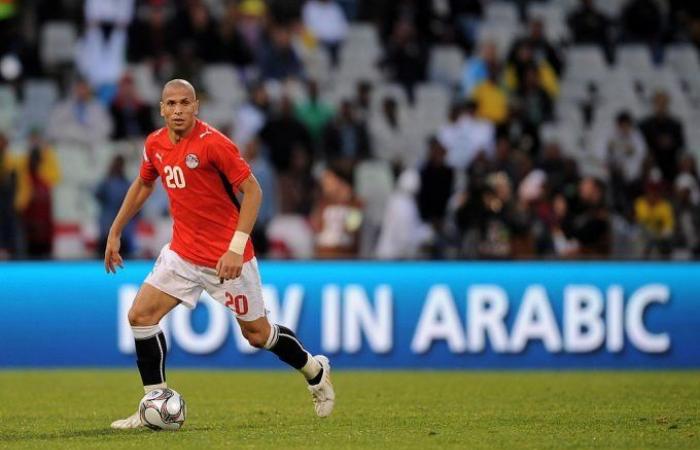 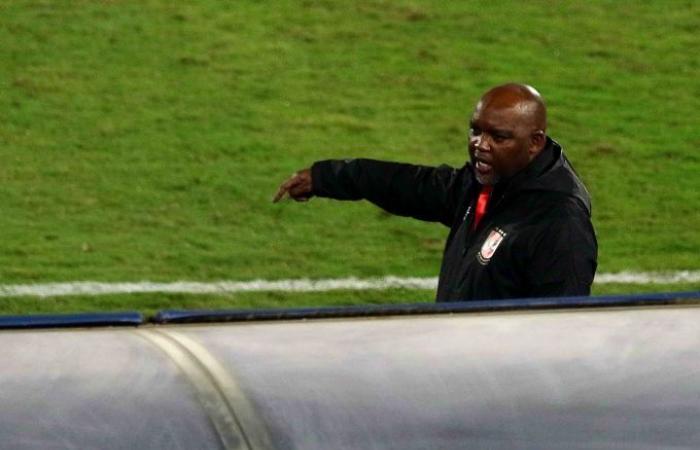 Dubai - Yasmine El Tohamy - Al Ahly and Egypt legend Wael Gomaa has blamed Pitso Mosimane for the Simba defeat, saying there is a positive for the loss.

Mosimane suffered his only second loss as Al Ahly head coach following a narrow 1-0 defeat in Tanzania against Simba SC, thanks to Luís Miquissone’s strike.

Despite the defeat, the Reds still have a big chance of advancing to the next stage as they just need seven or eight points from their next four games.

Al Ahly currently sit third in group A with three points from two games and their next game will see them host AS Vita Club in Cairo on March 5.

Six-time CAF Champions League winner Wael Gomaa believes the defeat will bring Al Ahly players and their coach Mosimane back to earth, while blaming the South African for the loss.

“Pitso Mosimane bears responsibility for his selections and his handling of the conditions of the game and the defeat to Simba,” Gomaa said.

“He also made a mistake in the substitutions and cost Al Ahly the victory against Simba and lacked the offensive courage in the late substitutions.

“There is one positive about Al Ahly’s defeat against Simba, which is the return of the players and Mosimane to their senses after a period of feeling the euphoria of achieving third place in the Club World Cup.

“Mosimane must prepare Al Ahly players in the best way for the next game against AS Vita Club because competition in the group has become more difficult after Al-Merrikh lost at home,” he added.

These were the details of the news Al Ahly legend blames Pitso Mosimane for Simba defeat for this day. We hope that we have succeeded by giving you the full details and information. To follow all our news, you can subscribe to the alerts system or to one of our different systems to provide you with all that is new.