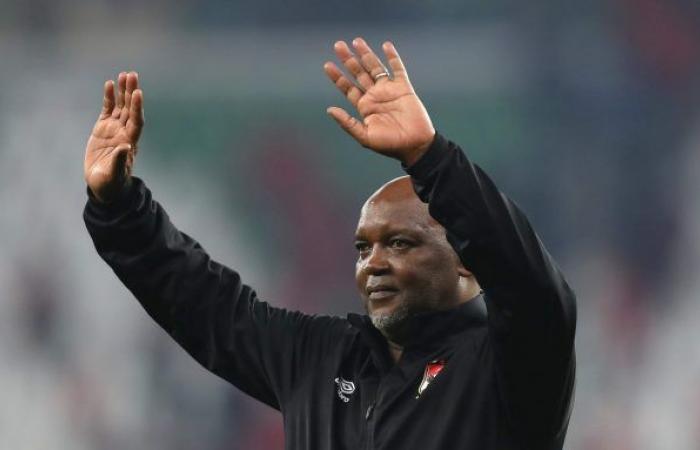 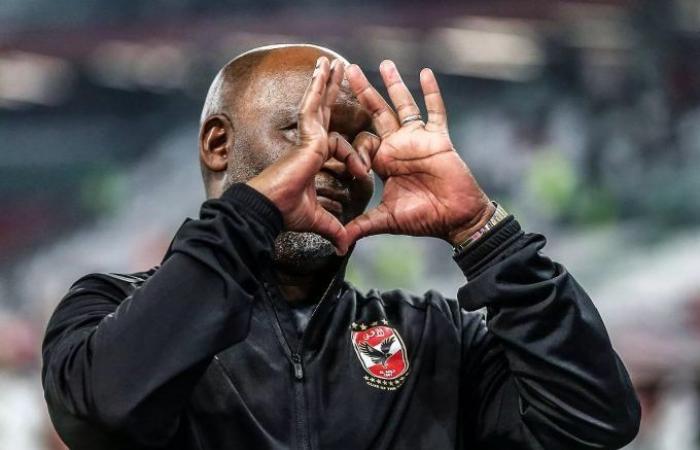 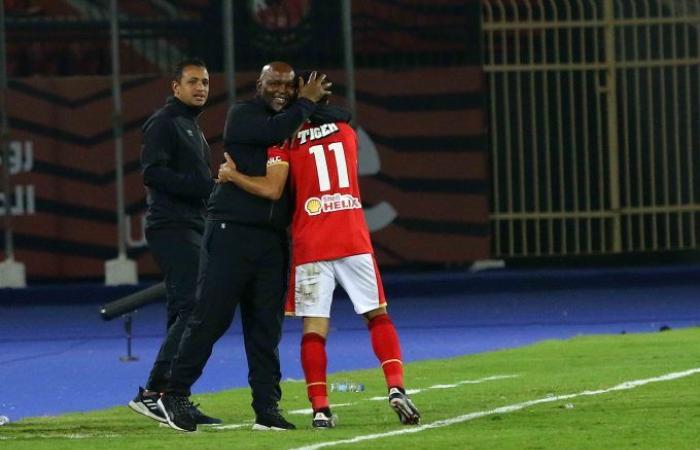 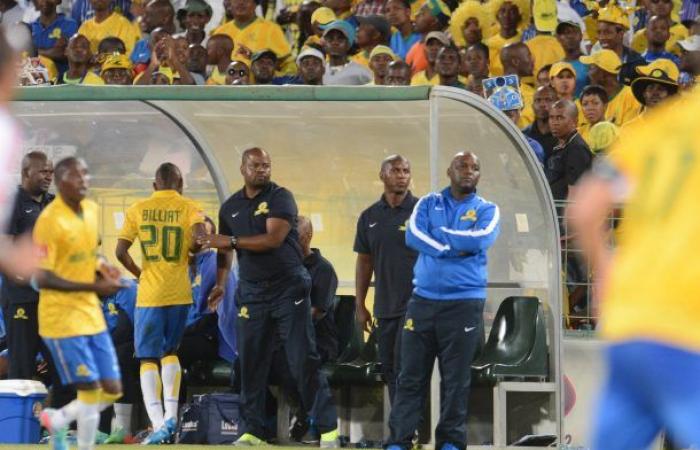 Former Kaizer Chiefs player Junior Khanye has enlisted Al Ahly manager Pitso Mosimane to be one of the names on the shortlist of coaches he desires to have at his newly formed club Fak’imali Uzobona.

And in case Pitso wants to return back to South Africa, he won’t struggle to find a new job as newly formed club Fak’imali Uzobona, has already identified him as a target.

“I will add Pitso Mosimane to the list of the coaches, if given a chance I would like to work with him,” Khanye told KickOff.com.

“Numbers don’t lie my brother. Pitso success in football, it’s there for everyone to see. Just look what he has achieved at Sundowns. Before he came in the club was buying a lot of expensive players but with no results.”

“The first season he saved the club from relegation. The second season he put the team in the top eight and the following season he won the league.”

Khanye was full of praise of Mosimane’s great job in resurrecting Sundowns while promoting a lot of young players in the process.

“Look at the number of youngsters – Makgalwa, Mkhuma and Mkhulise – that he helped and gave a platform at Sundowns. What I like most about Pitso is the style and culture of football that he played at Sundowns.”

“Whether the club is losing or winning, you will never see Pitso changing his style of play. I will certainly bring Pitso Mosimane as a technical director.”

Pitso Mosimane has taken charge of Al Ahly in 25 games, winning 20 out of them, while losing just once to European giants Bayern Munich.

He can still lift two more trophies in the near future as Al Ahly have to Super Cups left to play against Tala’a El-Gaish and RS Berkane.

These were the details of the news South African side would like to have Mosimane as coach for this day. We hope that we have succeeded by giving you the full details and information. To follow all our news, you can subscribe to the alerts system or to one of our different systems to provide you with all that is new.

PREV El-Shennawy: We are psychologically ready for Bayern Munich
NEXT Superb Salah fires Liverpool to victory over West Ham