Ismaily given ultimatum before points deduction 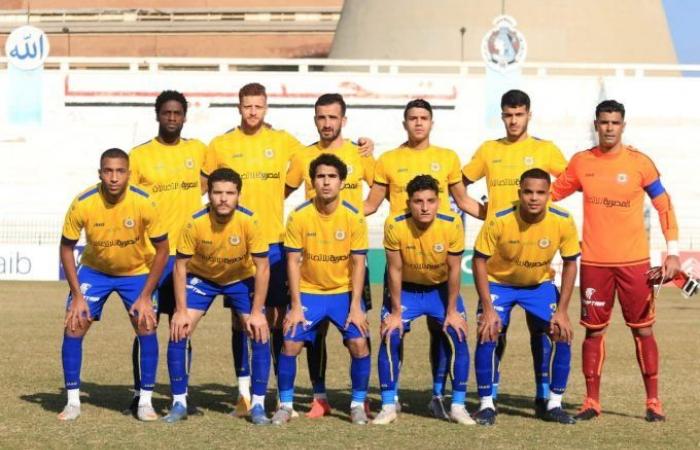 Dubai - Yasmine El Tohamy - Egyptian Premier League outfit Ismaily SC has been given an ultimatum by the Egyptian Football Association (EFA) to abide by the ruling of Court of Arbitration for Sport (CAS) in the favour of second division club Nogoom FC.

CAS had ruled that Ismaily are fined $1.25 million in the favour of Nogoom FC over the transfer of former Yellows winger Ibrahim Hassan, who joined Zamalek then Pyramids afterwards.

The EFA’s disciplinary committee issued the decision to deduct three points from Ismaily in case they don’t pay $1.25 million to Nogoom in 30 days that start from February 23.

The disciplinary committee said that there decision was based on ruling released by CAS in January which rejected the appeal of Ismaily towards the fining decision.

Hassan played for Ismaily between 2013 and 2018, before moving to Zamalek where he spent one season then headed to Pyramids.

The Yellow Dragons are struggling this season, holding the 16th place in the Egyptian Premier League table with nine points.

These were the details of the news Ismaily given ultimatum before points deduction for this day. We hope that we have succeeded by giving you the full details and information. To follow all our news, you can subscribe to the alerts system or to one of our different systems to provide you with all that is new.