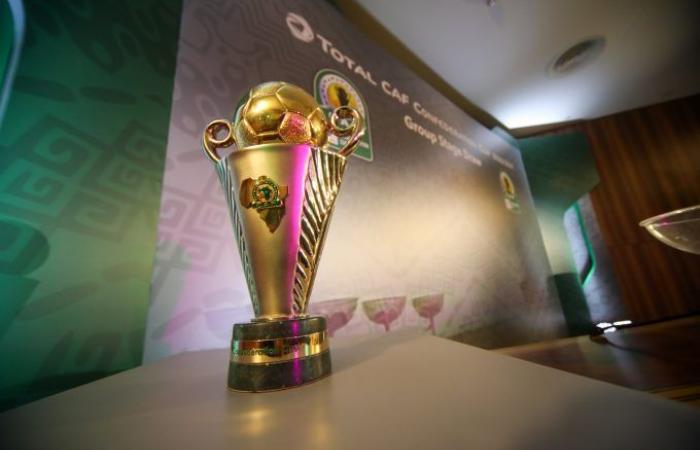 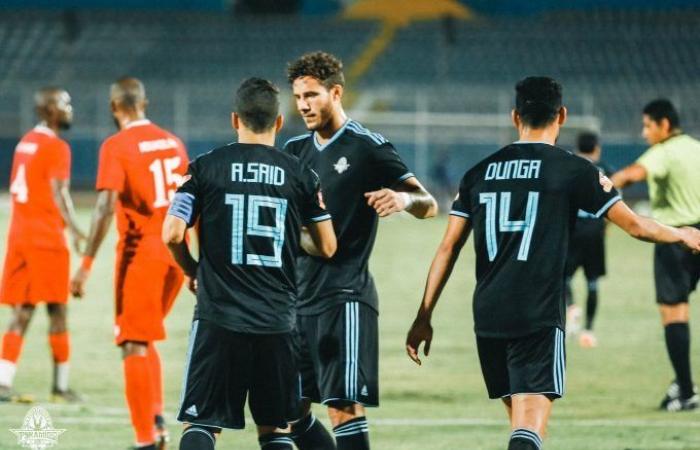 Dubai - Yasmine El Tohamy - Pyramids FC have been placed in a tricky CAF Confederation Cup group alongside the likes of Raja Casablanca and Nkana FC.

Egypt’s only representative Pyramids FC had secured qualification for the CAF Confederation Cup group-stages after an easy 4-0 aggregate victory over RC Abidjan.

They were placed in pot 2 ahead of the draw that was held on Monday, February 22 at the CAF headquarters in Cairo, Egypt.

Therefore the likes of RS Berkane, Étoile du Sahel, and Enyimba were all potential group opponents; however, they found themselves against last year’s Champions League semi-finalists Raja Casablanca.

Zambian side Nkana FC were also drawn against Pyramids FC in group D as well as the winner of Angola’s 1º de Agosto and Namungo of Tanzania clash.

Namungo are most likely to qualify over 1º de Agosto after humiliating them 6-2 in the first-leg, with the Angolan side now need to win by a five-goal margin in order to advance.

Meanwhile, Zambian side NAPSA Stars, coached by Egypt’s Mohamed Fathi, have been placed in group B alongside Coton Sport, JS Kabylie, and defending champions RS Berkane.

These were the details of the news Pyramids FC alongside Raja Casablanca in Confederation Cup group-stage for this day. We hope that we have succeeded by giving you the full details and information. To follow all our news, you can subscribe to the alerts system or to one of our different systems to provide you with all that is new.