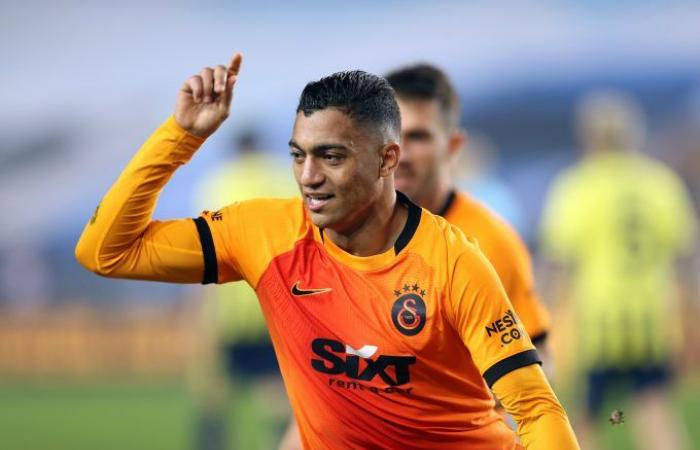 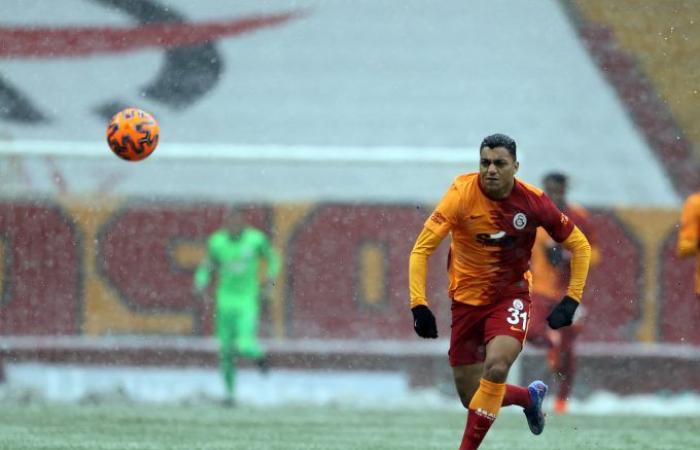 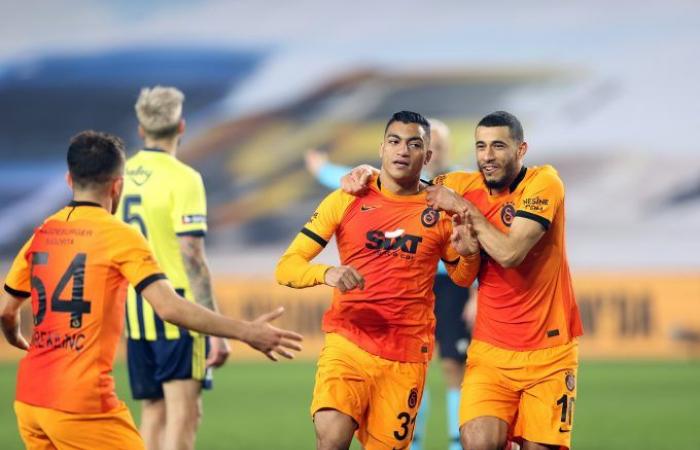 The 23-year-old scored a goal in all four of his opening games with the Turkish giants and has become one of their greatest threats upfront.

His Egyptian compatriot and league rival, Karim Hafez, talked about Mohamed’s fast adaptation to the country and the league.

“There are many similarities between, we are warm and hospitable, and our personalities are very close. Therefore, Mostafa will be no stranger here,” he told fotoMac

“He came to a friendly, warm country where he won’t have an adaptation problem.

“That penalty goal was a great boost for Mostafa. The support shown after that penalty gave him great power.

“He saw his teammates’ celebrations and also saw the support after Fenerbahçe derby, which turned out to be a great boost for his morale.

“We have not yet been able to meet face to face due to pandemic but we frequently talk over the phone. We will get together as soon as possible.

“The new generation wants to go to Europe early. It was not like that in the past. No one who wanted to leave the country,” he concluded.

According to reports, Galatasary have reached an agreement with Mostafa for a new five-year contract, which will include a €25 million release clause.

These were the details of the news Karim Hafez talks Mostafa Mohamed’s great form with Galatasaray for this day. We hope that we have succeeded by giving you the full details and information. To follow all our news, you can subscribe to the alerts system or to one of our different systems to provide you with all that is new.