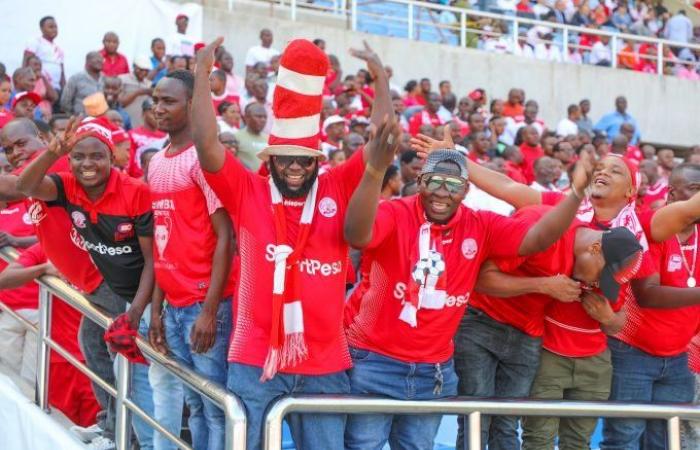 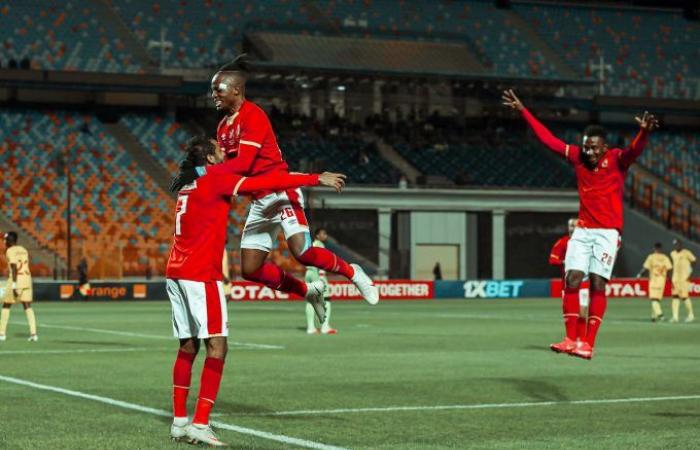 Thank you for reading the news about 30,000 fans expected to attend Simba’s game against Al Ahly and now with the details

The Confederation of African Football (CAF) have approved Simba SC’s request to allow 30,000 fans to attend their game against Al Ahly.

They will therefore compete for the top spot in Group, with Simba having the upper hand as they will have their fans in the stands to support them, despite the COVID-19 pandemic.

The Egyptian ambassador to Tanzania, Mohamed Abu El-Wafa, talked about the country’s preparation for the game and revealed that they are coronavirus-free.

“The Tanzanian government is constantly announcing that they don’t have any COVID-19 cases, which is why there are no restrictions regarding fan attendance,” he told Al-Nahar TV.

“The Stadium that will host the Al Ahly-Simba game can take 60,000 fans. Despite the club announcing that 30,000 fans will attend, I’m sure that the number will be much higher,” he concluded.

These were the details of the news 30,000 fans expected to attend Simba’s game against Al Ahly for this day. We hope that we have succeeded by giving you the full details and information. To follow all our news, you can subscribe to the alerts system or to one of our different systems to provide you with all that is new.