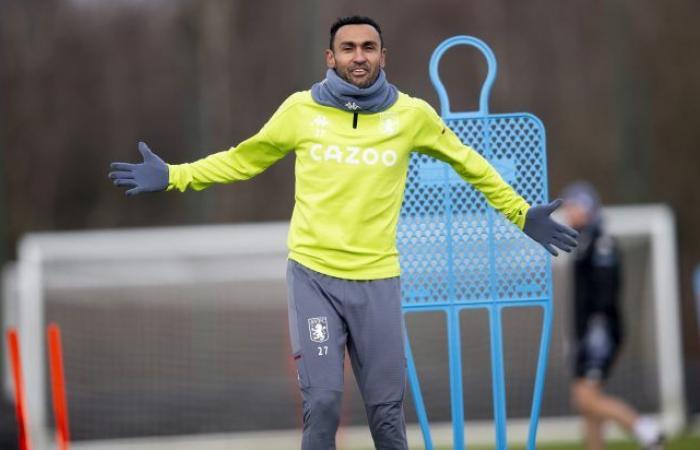 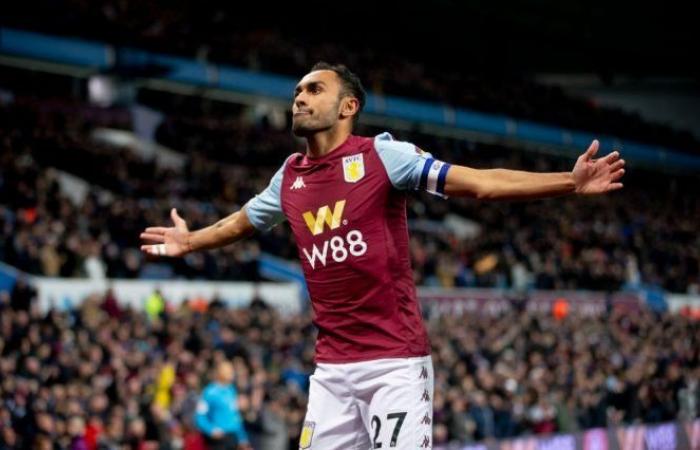 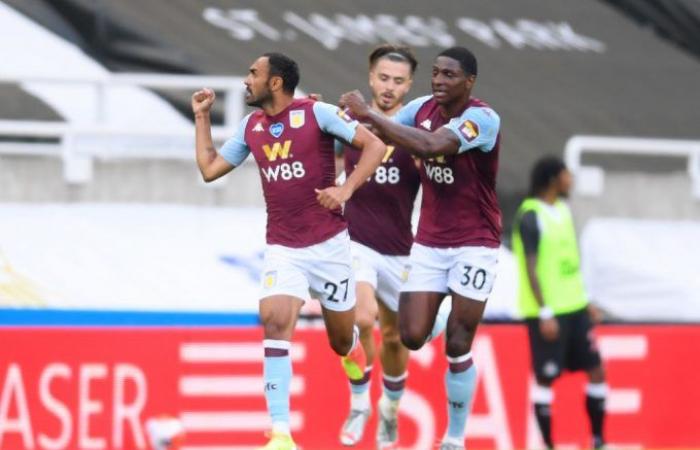 Thank you for reading the news about Got good footballing brain, Alex McLeish heaps praise on Elmohamady and now with the details

Elmohamady had joined Aston Villa from Hull City in 2017, helping them secure promotion to the Premier League in 2019 after defeating Derby County 2-1 in the playoff final.

Since then, the 33-year-old has fallen down in pecking order to Frédéric Guilbert and then Matty Cash, who arrived from Nottingham in the summer.

However, Elmohamady has now the chance to raise his Premier League appearance tally this season as Cash is set for a spell on the sidelines with a hamstring injury.

And ex-Scotland, Aston Villa, and Zamalek manager Alex McLeish believes that Elmo will do an incredible job covering for Matty Cash at right-back, while admitting he used to think the Egyptian was erratic in the past.

“He’s played wing-back for a few years, Steve Bruce played him as a wing-back not only at Aston Villa but at Hull City as well and again, very experienced,” McLeish told Football Insider.

“He’s a very experienced player and back in the day you would have said maybe a little bit erratic but effective, now he’s got a pretty good footballing brain and he’s kind of merged the good points of his game together.

“He’s thinking about things and not just hammering down the line all the time and recovering defensively extremely well.

“That is another incredible positive for a manager when he has a backup like that,” McLeish added.

This will be the only second Premier League game that Elmohamady will start this season, playing just the full 90 minutes once against Burnley last December due to Cash’s suspension.

Despite signing a one-year contract extension with Villa last year, Elmohamady’s future seems to be in doubt with less than four months remaining in his deal.

These were the details of the news Got good footballing brain, Alex McLeish heaps praise on Elmohamady for this day. We hope that we have succeeded by giving you the full details and information. To follow all our news, you can subscribe to the alerts system or to one of our different systems to provide you with all that is new.