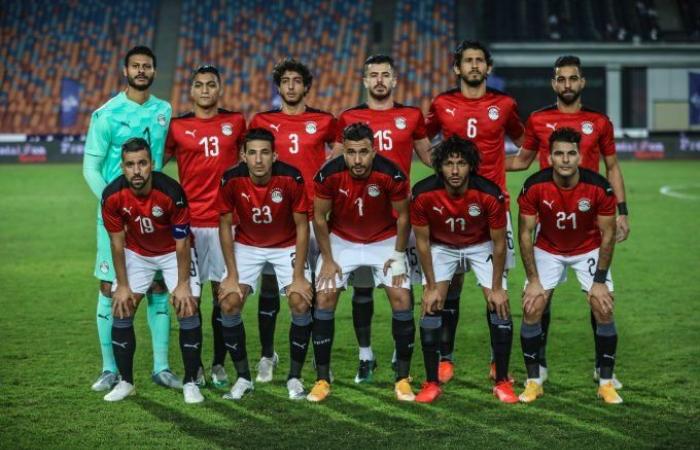 After dropping two positions in October, the Pharaohs regained three spots the following month after beating Togo twice in the 2021 AFCON qualifiers.

They have remained in the same spot for two months in a row as there were no international commitments.

FIFA have revealed the latest ranking which showed that the Pharaohs have remained in the same place which is the 49th spot.

With this ranking, Egypt sit in the sixth place on continental level as they are preceded by Senegal, Tunisia, Algeria, Morocco and Nigeria respectively.

Egypt’s upcoming games will be in March 2021, when they face Kenya and Comoros in their final encounters of the AFCON qualifiers.

These were the details of the news Egypt maintain position in latest FIFA ranking for this day. We hope that we have succeeded by giving you the full details and information. To follow all our news, you can subscribe to the alerts system or to one of our different systems to provide you with all that is new.