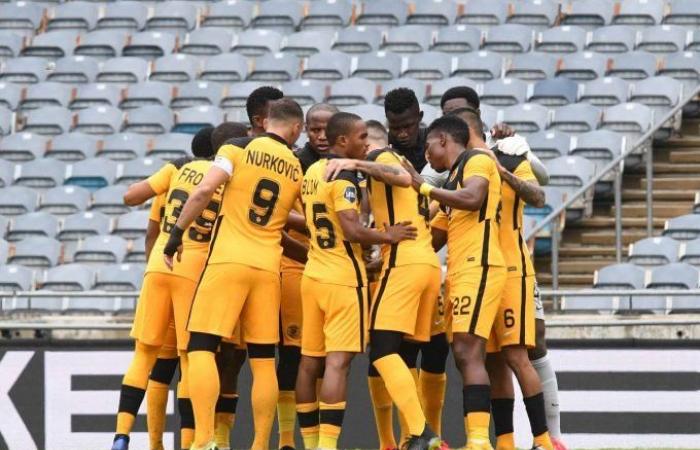 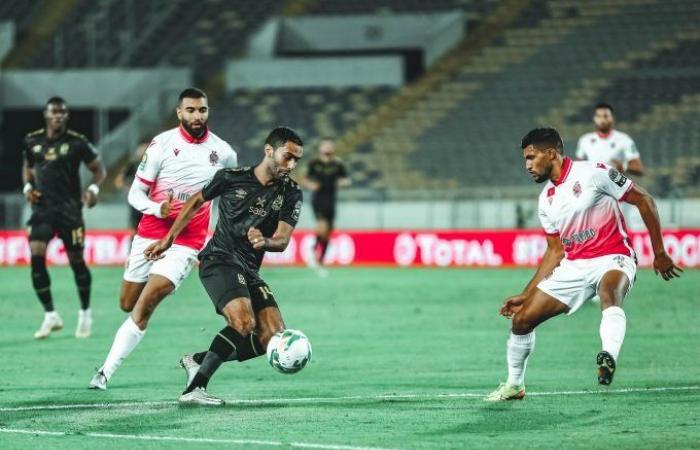 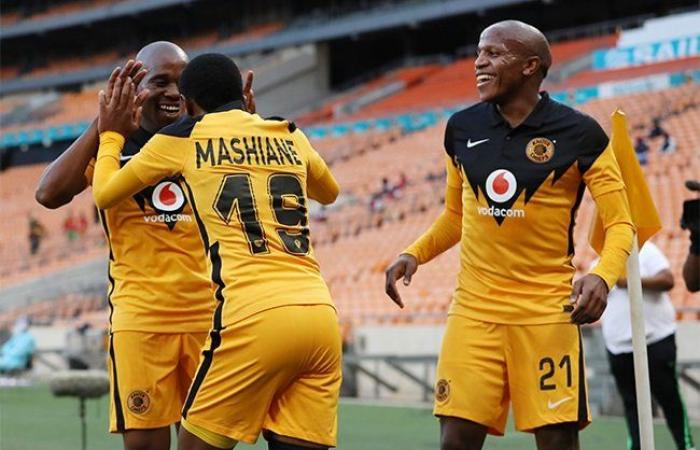 The two sides were set to face each other on Saturday in Casablanca, but the Chiefs were denied Moroccan visas due to COVID-19 issues.

Therefore the game got postponed, with the Confederation of African football confirming that the game to be played at a neutral venue.

Egypt was the country of choice as Wydad Casablanca announced the decision, with the game taking place at Al Ahly’s Stadium on February 19.

However, the date was not suitable for the South African side as they informed the CAF they can’t honour the game and instead asked to reschedule for a further date.

According to reports, the CAF agreed to Kaizer Chiefs’ request and rescheduled the game for the 28th of February, something which came against the EFA’s wishes.

Therefore, the EFA have released a statement, apologizing about not hosting the game due to other commitments.

“The Egyptian Football Association have apologized to both the Confederation of African Football and the Moroccan Federation for not hosting the Wydad Casablanca and Kaizer Chiefs game in the CAF Champions League, which was postponed from its predetermined date,”

Kaizer Chiefs and Wydad Casablanca are placed in Group C alongside Guinea’s Horoya and Petro de Luanda of Angola.

These were the details of the news EFA go back on hosting Kaizer Chiefs’ clash with Wydad Casablanca for this day. We hope that we have succeeded by giving you the full details and information. To follow all our news, you can subscribe to the alerts system or to one of our different systems to provide you with all that is new.