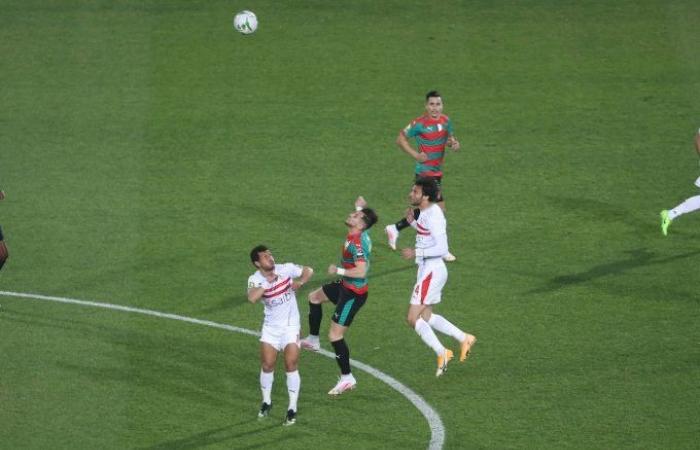 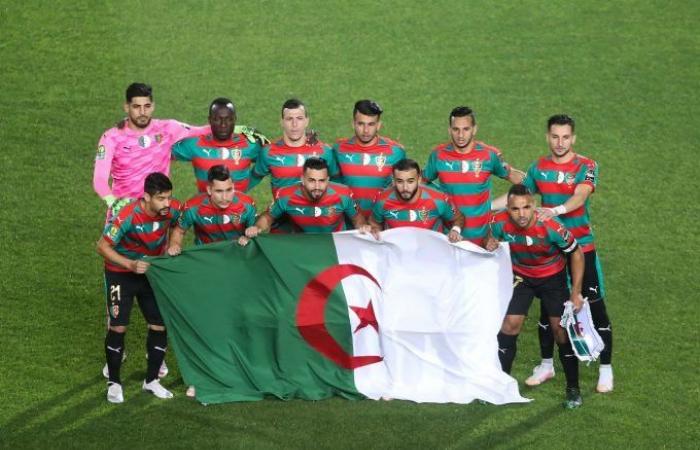 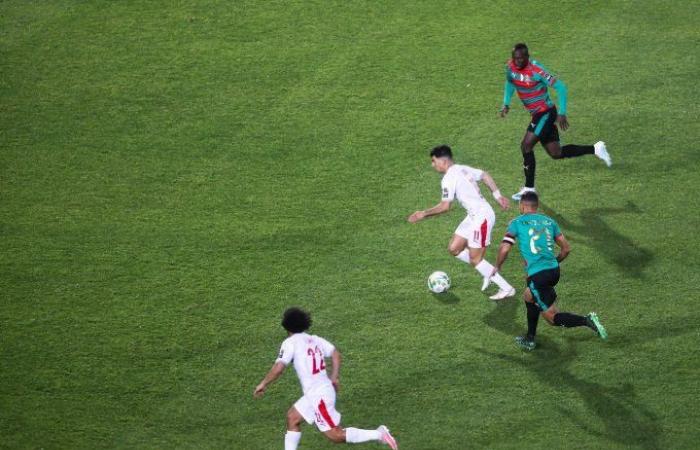 Dubai - Yasmine El Tohamy - Algerian club MC Alger have held Zamalek to a 0-0 draw in Cairo in the opening game of the CAF Champions League group-stages.

Zamalek were drawn in group D alongside Espérance de Tunis, MC Alger, and Teungueth of Senegal.

Their opening game saw them host the Algerian side at the Cairo international stadium, with the three points their target.

However, despite a clear dominance from the hosts, the Algerian defence had a different opinion as they secured a lucky draw.

The Whites dominated the game from the start as both Zizo and Emam Ashour could have opened the scoring inside the first 10 minutes.

The 29th minute saw the most dangerous chance of the first-half after MC Alger’s Moaz Hadid cleared El-Wensh’s strike off the line after a howler from the goalkeeper.

Ferjani Sassi and Obama had a couple of more dangerous chances, but neither could find the target.

Zamalek’s next Champions League clash will be against Senegal’s Teungueth away from home on February 23, and the Whites will be needed to grab the victory to avoid a slow start.

However, Zamalek will first have two domestic games against Ismaily on Wednesday, February 17, before taking on Haras El-Hodood in the Egypt Cup three days later.

These were the details of the news Zamalek start group-stage campaign with disappointing draw against MC Alger for this day. We hope that we have succeeded by giving you the full details and information. To follow all our news, you can subscribe to the alerts system or to one of our different systems to provide you with all that is new.