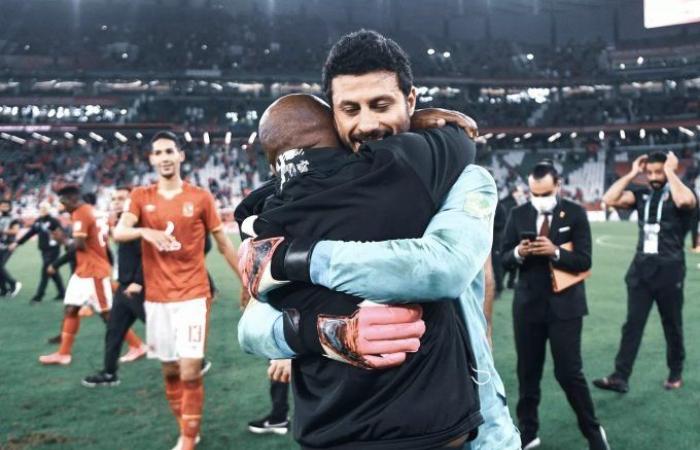 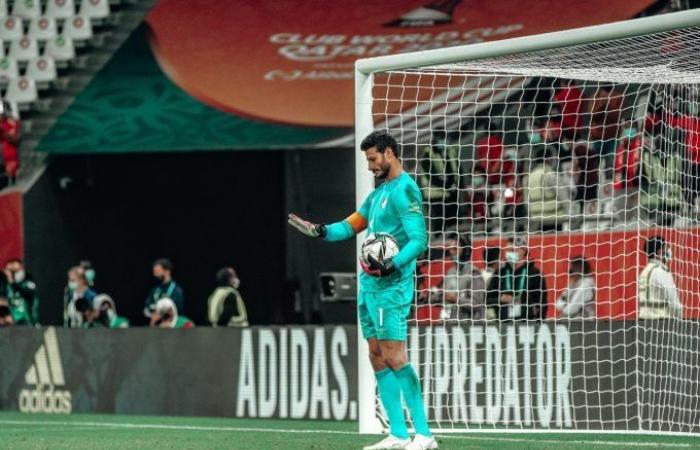 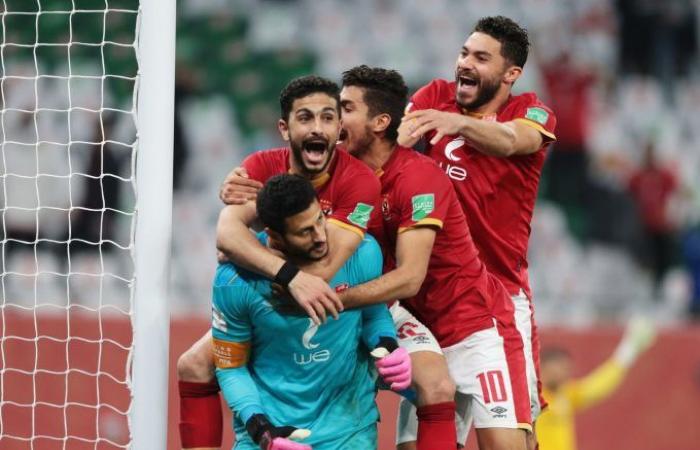 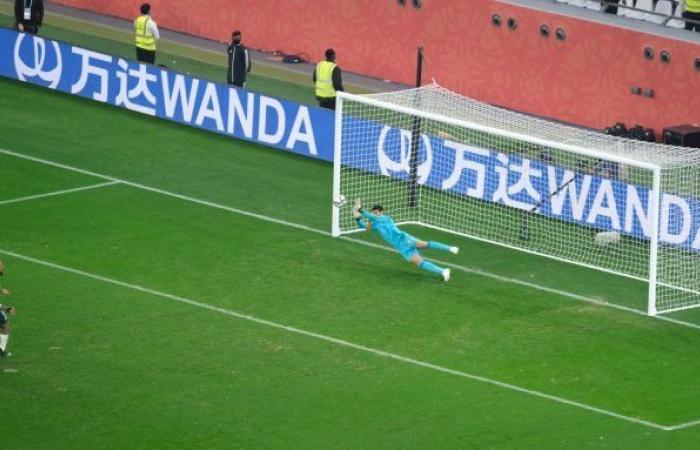 Thank you for reading the news about El-Shennawy: Al-Duhail toughest game, 10th Champions League our goal and now with the details

Dubai - Yasmine El Tohamy - Mohamed El-Shennawy has been a crucial piece of the jigsaw for the Red Devils’ journey, winning the MOTM award after starring in a penalty shootout to secure the Reds’ a bronze medal in the Club World Cup.

The African champions made it to the third place of the continental contest after defeating Brazilian side Palmeiras in an animated contest.

El-Shennawy has made crucial saves throughout the season, and in the previous games in Qatar, though the most effective ones were the two penalty saves after the regular time.

The captain recovered shots from both Rony and Felipe Melo to earn Al Ahly their first bronze medal since 2006.

After the game, El-Shennawy told Al Ahly TV: “Congratulations to everyone and the Ahly supporters. We promised each other before the tournament that we would perform well, which is what we achieved and fulfilled.”

Nevertheless, he insisted that the partying would not last long as a Champions League clash awaits them on Tuesday.

“We will celebrate today and starting from tomorrow we will begin to focus on the CAF Champions League, the current generation has achieved the league title, Egypt Cup and the continental title, and we have gained very great experience in the Club World Cup.

READ: Manuel Neuer: I have lot of respect for El-Shennawy

Despite just collecting an accolade, El-Shennawy still points to the future, saying: “We gained confidence and our goal is to achieve our 10th CAF Champions League title.

“We played against Bayern Munich, we performed well and then in front of the Brazilian team, and we will build on that.”

The 32-year-old named the most challenging and perhaps unexpected opponent: “Personally, the first game was the toughest in the tournament because I wanted to win to ensure our position.”

READ: Ayman Ashraf: We achieved our goal in the Club World Cup

He commented on the game where he said: ”I thank the players because they got us through to the shootout against Palmeiras and eventually won on penalties.

”I was praying to be the cause of happiness for the supporters, and I didn’t want to watch the Bayern Munich game from the stands, saddened from the loss,” he added.

These were the details of the news El-Shennawy: Al-Duhail toughest game, 10th Champions League our goal for this day. We hope that we have succeeded by giving you the full details and information. To follow all our news, you can subscribe to the alerts system or to one of our different systems to provide you with all that is new.