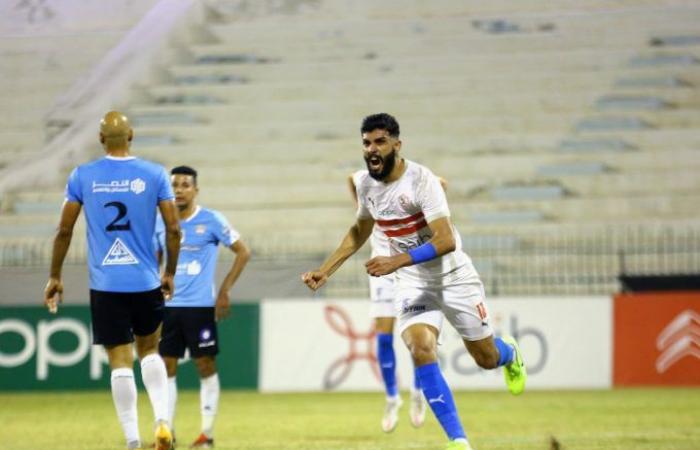 After last year’s disappointing final defeat to arch-rivals Al Ahly, Zamalek will aim to lift the title for the first time in almost 20 years.

Their squad for MC Alger saw the return of Ferjani Sassi and Achraf Bencharki, while Hamza Mathlouthi was left out.

New signing Marwan Hamdi made the squad, unlike Seifeddine Jaziri, who wasn’t registered for the competition due to him playing the CAF Confederation Cup with Arab Contractors.

These were the details of the news Ferjani Sassi returns as Zamalek name squad for MC Alger clash for this day. We hope that we have succeeded by giving you the full details and information. To follow all our news, you can subscribe to the alerts system or to one of our different systems to provide you with all that is new.