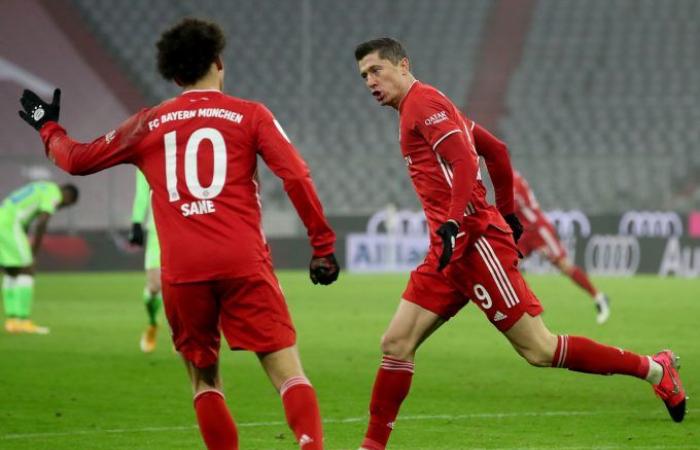 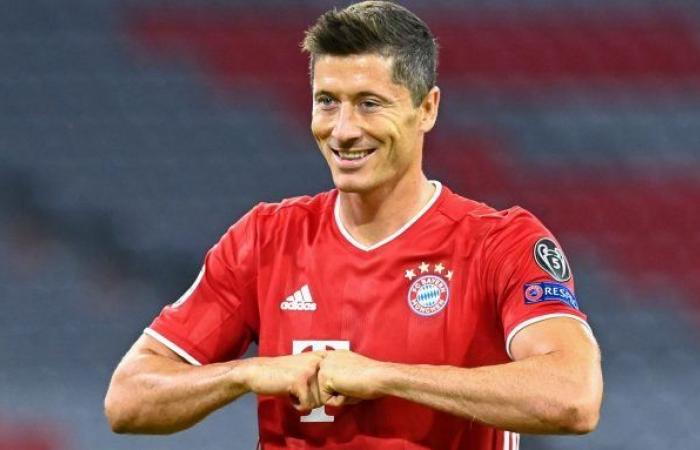 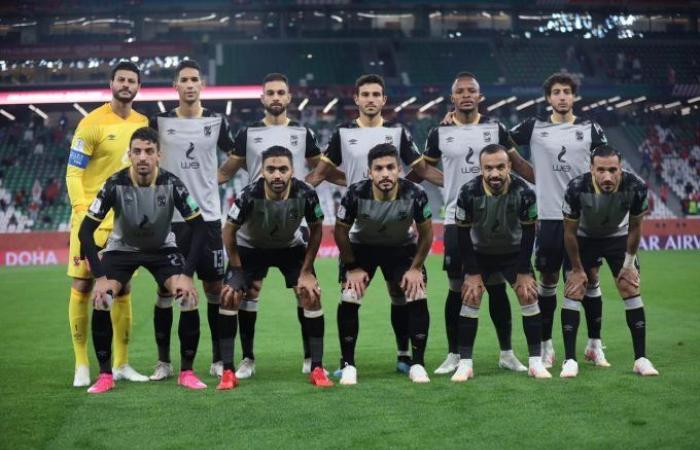 Thank you for reading the news about We have to give our best football against Al Ahly, says Lewandowski and now with the details

Dubai - Yasmine El Tohamy - Bayern Munich top scorer Robert Lewandowski has acknowledged the difficulty of the Al Ahly game, saying they have to give their best football.

The Red Devils had to overcome Qatari champions Al-Duhail SC in a narrow 1-0 victory thanks to Hussein El-Shahat’s goal.

Despite being clear favourites, Lewandowski still believes they have to fight against Al Ahly if they want to reach the final.

“It will be really special for us, not only for me. It’s the best team in Europe playing against the best teams from other [continents],” Lewandowski told FIFA.com.

“It will be, for us, a new challenge. We want to win this title, for sure.

“If you’re here at this competition, it means you’re a strong team. But it doesn’t matter how good they are – we have to be better.

“We have to fight for this win. We have to push from the first minute. We have to show our best skills, give our best football and then we have the chance to beat them,” the Polish added.

The 32-year-old has 27 goals and seven assists to his name in 26 games across all competitions, and Ayman Ashraf and Badr Benoun will have to work really hard to keep him quiet on Monday.

These were the details of the news We have to give our best football against Al Ahly, says Lewandowski for this day. We hope that we have succeeded by giving you the full details and information. To follow all our news, you can subscribe to the alerts system or to one of our different systems to provide you with all that is new.