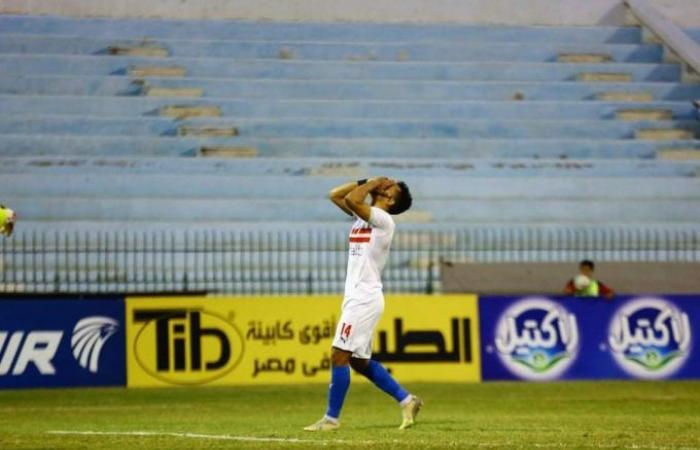 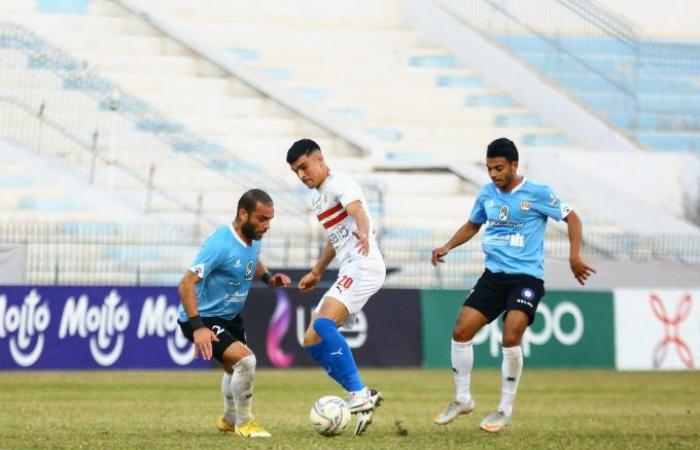 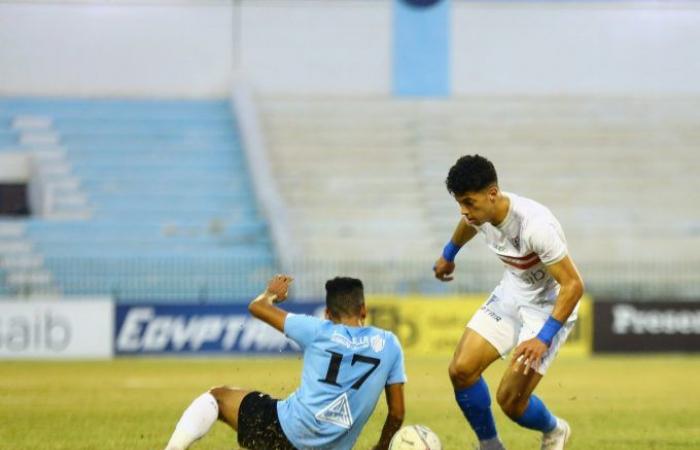 Thank you for reading the news about VIDEO: El-Mahalla stun Zamalek with 95th-minute winner and now with the details

Dubai - Yasmine El Tohamy - Ghazl El-Mahalla have stunned Zamalek with a surprise last-minute defeat in the tenth round of the Egyptian Premier League.

The Whites entered the game as the league leaders while hosts El-Mahalla were 15th, winning just once from their opening nine.

From the early minutes, Zamalek imposed their dominance on the game and nearly opened the scoring after just 18 minutes through Emam Ashour.

Six minutes later, Pacheco was forced into his first substitute as Mohamed Abdelghany suffered a severe head injury and was replaced by El-Wensh.

The second-half saw complete control from Zamalek and could have scored more than once through Obama and Zizo.

But it was Ferjani Sassi who managed to break the deadlock after meeting Emam Ashour’s cross with a header into El-Mahalla’s net in the 69th minute.

Less than ten minutes later, El-Mahalla managed to equalize through Abdo Yehia and to make matters worse for the Whites, Sassi received his second yellow card of the game and got sent off.

Against the run of play, Khaled Kassab scored a historic last-minute winner in the 95th minute after a howler among Zamalek’s defence.

Despite suffering their first defeat of the season, the Whites still stay top the table with 23 points, two ahead of Al Ahly; however, the latter have a game in hand.

Meanwhile, El-Mahalla have jumped up to 10th place and now have 11 points, three ahead of the relegation zone.

These were the details of the news VIDEO: El-Mahalla stun Zamalek with 95th-minute winner for this day. We hope that we have succeeded by giving you the full details and information. To follow all our news, you can subscribe to the alerts system or to one of our different systems to provide you with all that is new.