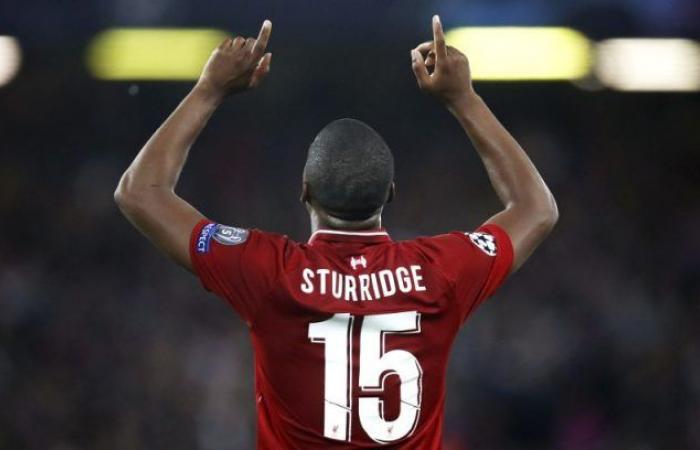 Thank you for reading the news about Report: Former Liverpool striker rejects big money offer from Egypt and now with the details

It has been reported in England that former Liverpool and Chelsea forward Daniel Sturridge has turned down big money offers from Egypt and Saudi Arabia as he aims to return to action in England.

Sturridge remains a free agent and is considering options while he continues to maintain his fitness.

The 31-year-old striker was best known for his five year spell with Liverpool where he scored 68 goals in 160 games, including season 2013/14 when he created a sensational duo with Luis Suarez and scored 25 goals.

He also was Mohamed Salah’s teammate at Liverpool, having played with him in a couple of seasons before leaving in 2019 and joining Trabzonspor but his stint at Turkey didn’t last long as he left in March 2020.

Sturridge is understood to have turned down big money offers from Saudi Arabia and Egypt with his focus on finding the right club, preferably in England, according to the Daily Mail.

Championship clubs have also shown interest though he believes he still has a lot to offer at the top level. As a free agent he can still move to clubs outside the deadline which was yesterday.

These were the details of the news Report: Former Liverpool striker rejects big money offer from Egypt for this day. We hope that we have succeeded by giving you the full details and information. To follow all our news, you can subscribe to the alerts system or to one of our different systems to provide you with all that is new.