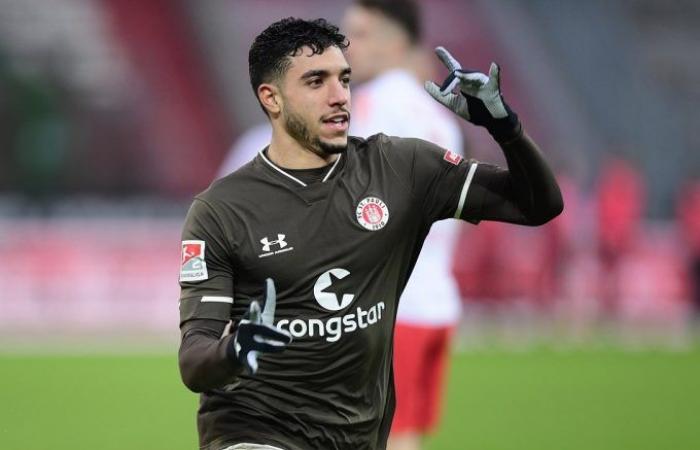 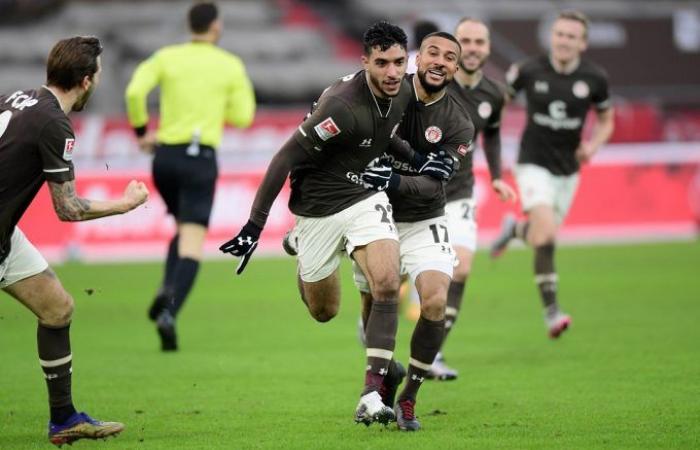 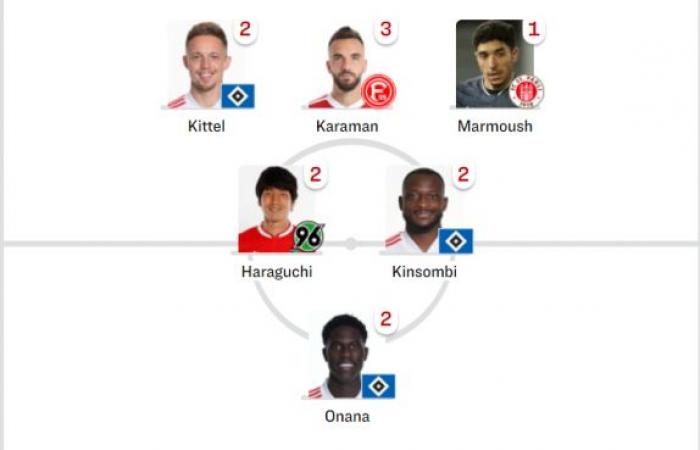 Dubai - Yasmine El Tohamy - Egypt’s Omar Marmoush has made Kicker’s ‘Eleven of the day’ for the 2.Bundesliga after his strike against Jahn Regensburg.

The 21-year-old has hit the ground running with his new club, scoring twice in four games, helping them get out of the relegation zone.

Prior to his arrival, St. Pauli had won only once in 13 league games; however, now they have managed to get the full three points twice in their last four games while drawing the other two.

His last strike came in St. Pauli’s 2-0 home victory over Jahn Regensburg on Sunday after he glided past the defender and struck a low shot which found the back of the net following a ball from Rodrigo Zalazar.

The impressive performance didn’t go unnoticed by German football magazine Kicker, who included him in their Team of the Day.

Marmoush is the only St. Pauli player to make the cut and was joined by Hamburg trio Kittel, Kinsombi, Onana, Kenan Karaman, and Japan international Genki Haraguchi.

These were the details of the news Egypt’s Omar Marmoush makes Kicker’s Team of the Day for this day. We hope that we have succeeded by giving you the full details and information. To follow all our news, you can subscribe to the alerts system or to one of our different systems to provide you with all that is new.