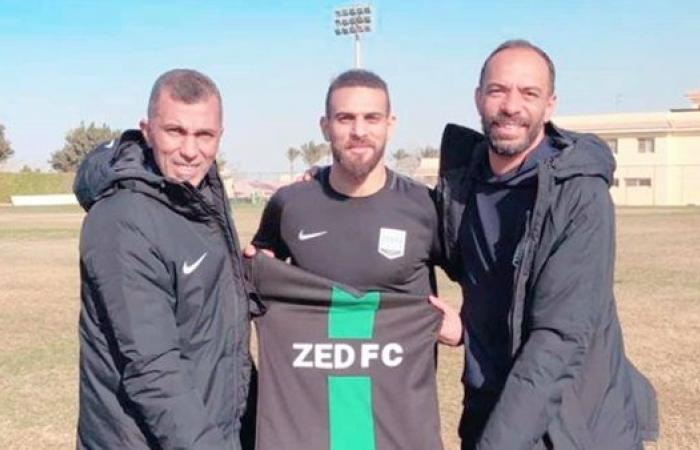 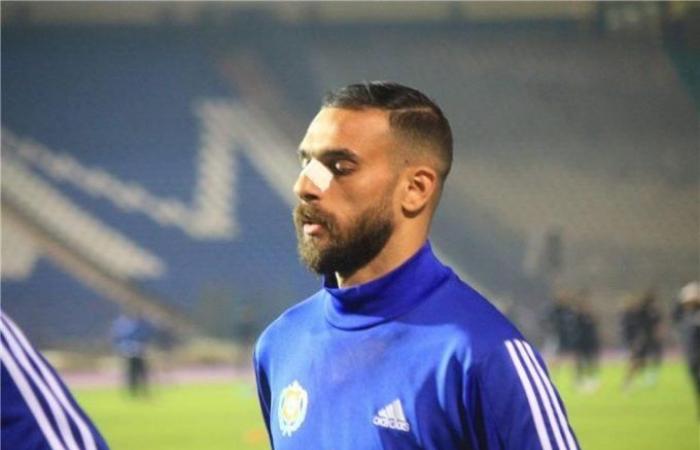 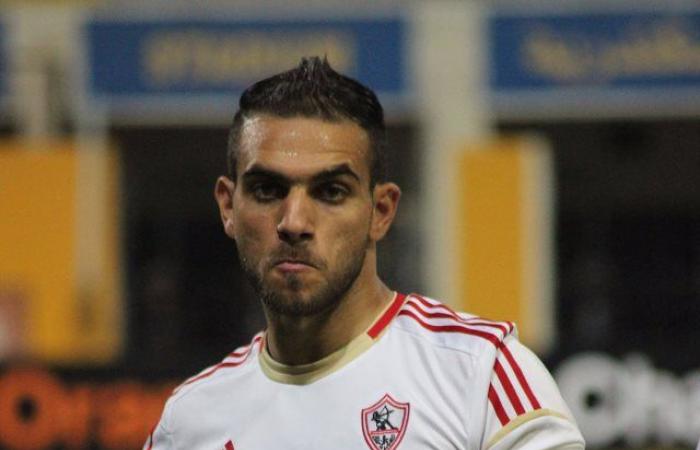 ZED FC, formerly known as FC Masr, are competing in the Cairo group of the second division, sitting fifth with 14 points, three behind leaders El-Dakhleya.

The club has a number of well-known names that played in top tier before like Islam Ramadan, Reda El Weeshi, Islam El Far, and Nana Antwi Manu.

They managed to bring in another experienced player in Ahmed Dowidar, who joined on a free transfer and put-pen-to-paper on a two-year deal.

Dowidar, 33, joins from Entag El-Harby after spending the last two-and-a-half years with them, making only 16 appearances and failing to feature even once this campaign.

Prior to his time at the military club, Dowidar had stints at Ittihad El-Shorta, Zamalek, Smouha, Ismaily, and Kuwaiti side Kazma.

His most successful spells in terms of performances came with El-Shorta and Zamalek, winning the league title and two Egypt Cups with the latter.

Overall, he has over 200 games to his name in the Egyptian Premier League and was capped by the Pharaohs nine times.

He made his debut in a friendly against Australia under Hassan Shehata in 2010, before waiting five years to play his first competitive game in a 1-0 defeat against Chad in the 2018 World Cup qualifiers.

Dowidar was also part of the Egypt team that took part in the 2017 AFCON, but failed to play a single minute as the Pharaohs lost the final to Cameroon.

These were the details of the news ZED FC complete signing of former Egypt & Zamalek defender for this day. We hope that we have succeeded by giving you the full details and information. To follow all our news, you can subscribe to the alerts system or to one of our different systems to provide you with all that is new.