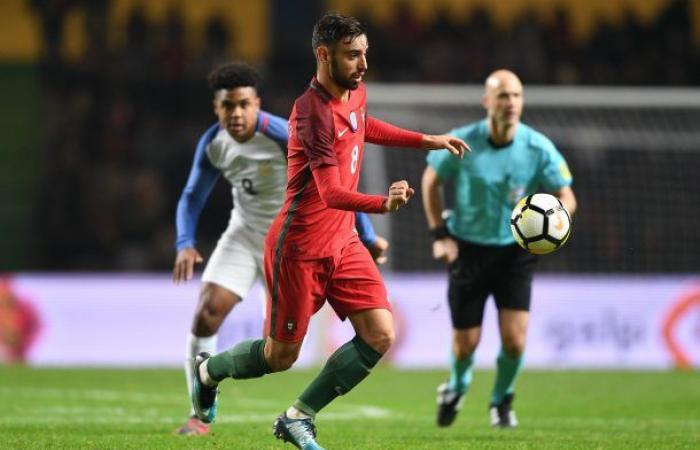 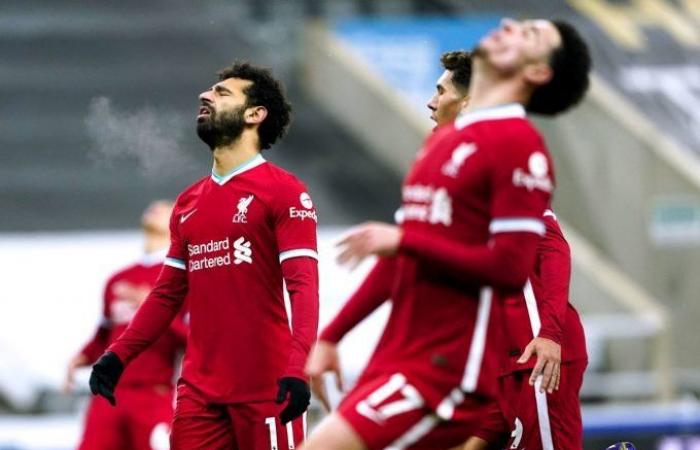 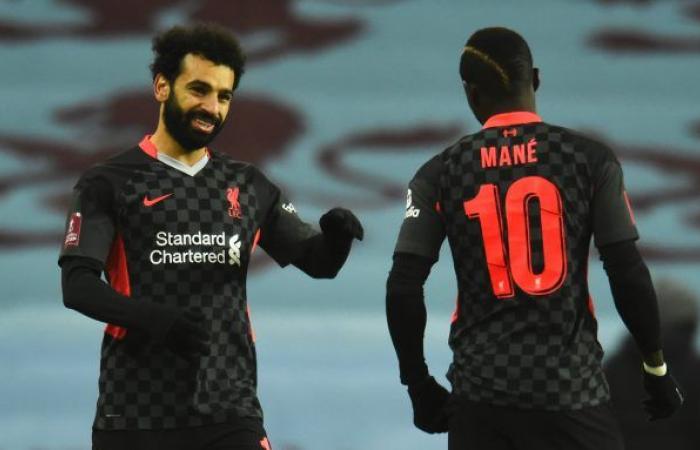 Thank you for reading the news about Bruno Fernandes defends Liverpool’s Salah, Mane, Firmino amid criticism and now with the details

Liverpool had suffered a shocking 1-0 defeat to Burnley at home in the Premier League’s 19th game-week on Thursday.

The Reds have now failed to earn a win in any of their last five league matches as they allowed Manchester United, Manchester City, and Leicester to overtake them in the standings.

They have also drawn against West Brom and Newcastle respectively, and also suffered a 1-0 defeat against Southampton prior to the North-West derby against Manchester United, which ended in a goalless draw.

READ: Carragher frustrated by what Salah did ‘three or four’ times against Burnley

Their winless run saw the likes of Mohamed Salah, Sadio Mane, and Roberto Firmino receive criticism, with Liverpool failing to find the back of the net in the league so far in 2021.

Despite their poor run of form, Manchester United’s Bruno Fernandes believes Liverpool have the quality to bounce back.

“I think teams have moments. I don’t think Liverpool are playing poorly. I think they don’t win and this is the point,” Fernandes told Manchester United’s official website.

“I feel that on me because I know the standard is high because I arrived and I scored a lot of goals and make a lot of assists, and everyone is wanting goals and assists from me.

“It is the same – everyone expects goals from Salah, from Firmino and from Mane. They are not scoring in the last games and it starts feeling like ‘oh, they are not playing well’.

“They create, they play, but the other teams are playing better and, as I said before, they have more qualities to play. Every team goes there to play maybe without the pressure of the fans.

“Teams play a little bit more comfortably and, as I say, I think it is a moment. We don’t have to look at that moment because big teams and big players can show in every moment,” he added.

Liverpool will hope to return to winning ways as they travel to face Manchester United in the FA Cup’s fourth round on Sunday, January 24th. Kick-off is set to take place at 19:00 CLT.

These were the details of the news Bruno Fernandes defends Liverpool’s Salah, Mane, Firmino amid criticism for this day. We hope that we have succeeded by giving you the full details and information. To follow all our news, you can subscribe to the alerts system or to one of our different systems to provide you with all that is new. 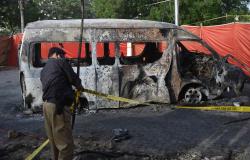