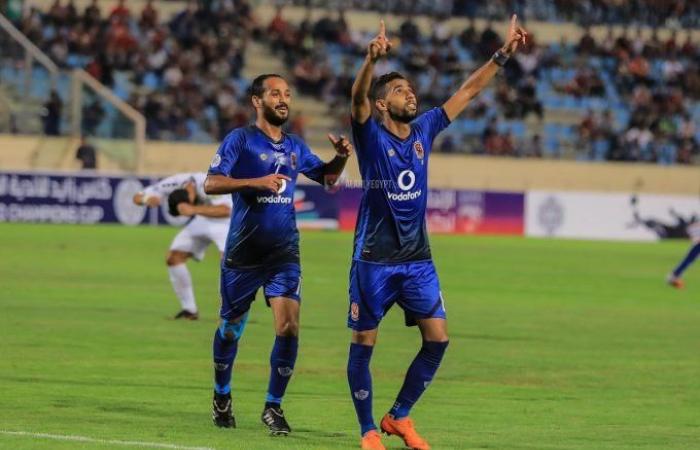 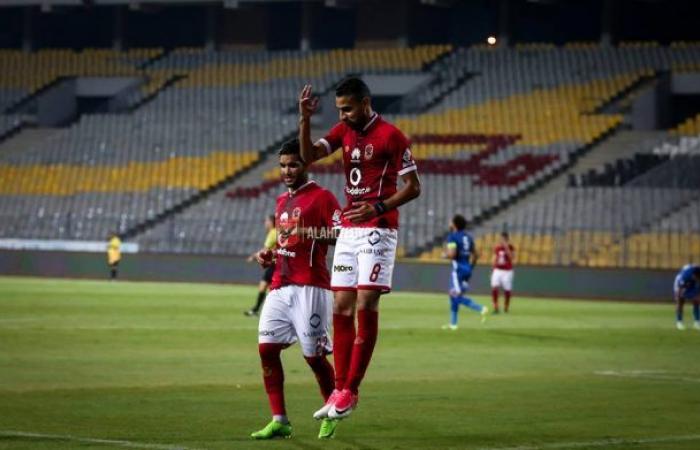 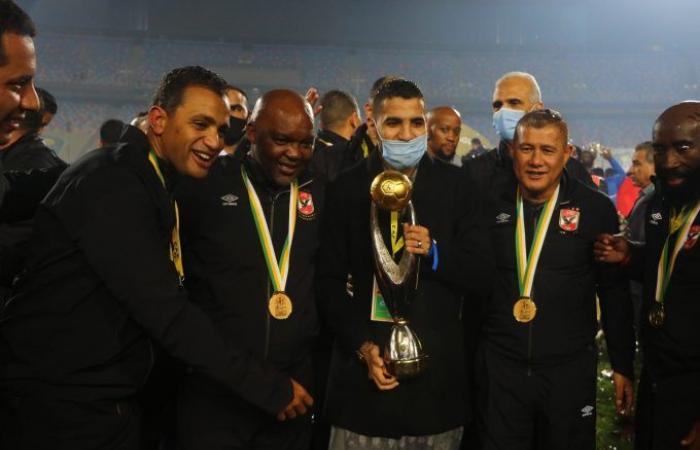 Al Ahly have announced that their youth academy tournament will start this year and have decided to name it after their former player, Momen Zakaria.

Zakaria was diagnosed with the rare neurological disease, Amyotrophic Lateral Sclerosis (ALS), in 2019 and hasn’t made any official appearance since 2018.

He has since become a prominent figure with the Red Devils as they tend to include him in all of their celebratory events to make him still feel like part of the squad.

Al Ahly legendary goalkeeper, Ahmed Shobeir, said that the club is thinking of including him in their Club World Cup squad.

Zakaria is a product of Al Ahly’s youth system and made over 140 appearances for them, scoring 40 goals while winning many trophies, including four league titles.

He also had stints at Entag El-Harby, Al Masry, ENPPI, Zamalek, and Saudi side Al Ahli and Ohod.

On the international level, Momen has 12 caps to his name, with his last one coming against Greece in a friendly back in March 2018.

These were the details of the news Al Ahly’s academy trophy to be named after Momen Zakaria for this day. We hope that we have succeeded by giving you the full details and information. To follow all our news, you can subscribe to the alerts system or to one of our different systems to provide you with all that is new.