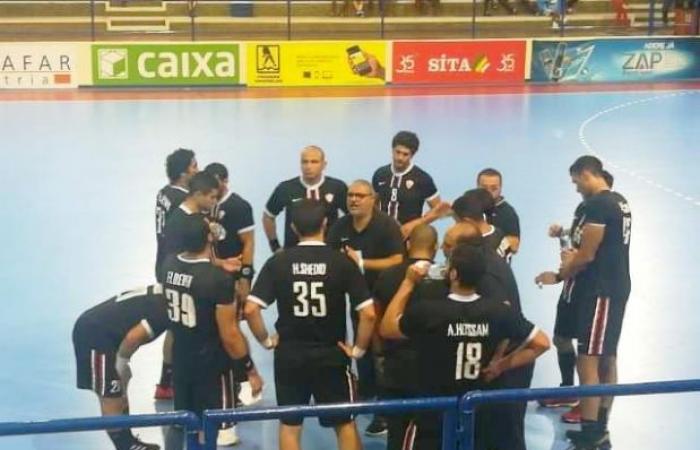 Thank you for reading the news about Handball: Zamalek players complain against over late dues and now with the details

Some of Zamalek handball first team players have collectively decided to launch a complaint against the club to the Egyptian Handball Federation as they have not received their financial dues from the Whites.

The first team players have submitted an official complaint urging the investigation to protect the players’ rights according to the International Handball Federation’s rules which grants the domestic federation to take action against clubs who do not fulfill their financial duties towards the players.

Zamalek players have not 50% of their contracts in the months of March, April and May in season 2019/20.

The players have mentioned in their statement that they request that earn the right of terminating their contracts with the club.

The Whites have been struggling financially in the recent period, particularly since the Ministry of Sports had replaced Zamalek’s board, led by Mortada Mansour, with a temporary committee in late 2020.

Mansour’s board was suspended by the Egyptian Public Prosecution after some financial breaches were found, with the investigation still ongoing.

These were the details of the news Handball: Zamalek players complain against over late dues for this day. We hope that we have succeeded by giving you the full details and information. To follow all our news, you can subscribe to the alerts system or to one of our different systems to provide you with all that is new.