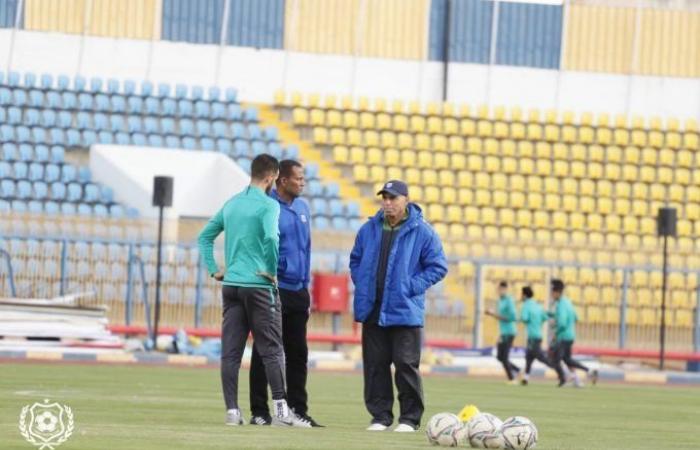 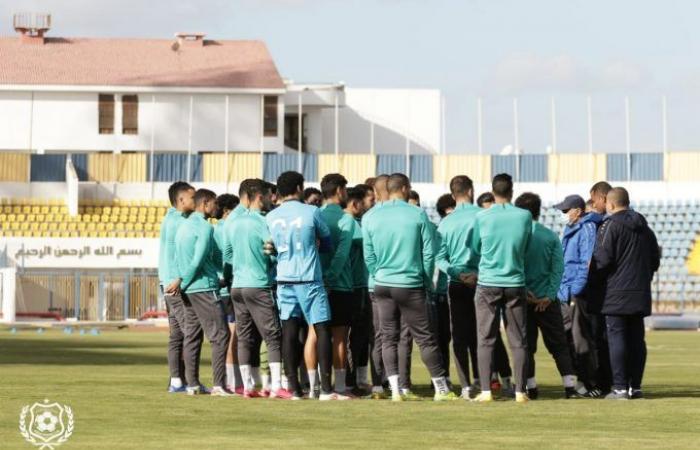 Egyptian Premier League side, Ismaily SC, have announced the appointment of Khaled El-Kamash as the new head coach of the first team.

Going into the season there were very high expectations for Ismaily as they seemed to have one of the strongest transfer windows in the league, having signed the likes of Ary Paper and Fakhreddine Ben Youssef.

However, they struggled massively under Brazilian manager Heron Ricardo Ferreira, who was then replaced by former Ittihad of Alexandria manager Talaat Youssef, who resigned 48 hours later.

Club legend Mohamed Wahba then took charge of the team as an interim manager and the team’s performance improved immediately. Wahba led them to their first and only win of the season against in their 2-0 win over Aswan.

Despite being given the opportunity to sign a long-term contract, he refused the deal and was replaced with Abou-Taleb El-Essawy.

In his three games in charge, El-Essawy failed to win a single one and was even knocked-out of the Arab Club Championship semi-finals after losing 3-1 to Raja Casablanca.

He has therefore decided to part ways with the club and they appointed Khaled El-Kamash instead.

The 59-year-old has had four previous stints as Ismaily head coach. The first time he was an assistant manager, then he was given a caretaker position in 2005.

His first full-time managerial job with the Yellows was in 2008 but his most memorable stint came in 2016, when he led them in 24 games.

In the 2015/2016 season he had a respectable record, winning on 13 occasions, drawing five times while losing just five games.

El-Kamash’s first test will be on Saturday January 23rd when they visit newly-promoted Ghazl El-Mahalla.

These were the details of the news Ismaily make fourth managerial change of the season for this day. We hope that we have succeeded by giving you the full details and information. To follow all our news, you can subscribe to the alerts system or to one of our different systems to provide you with all that is new.