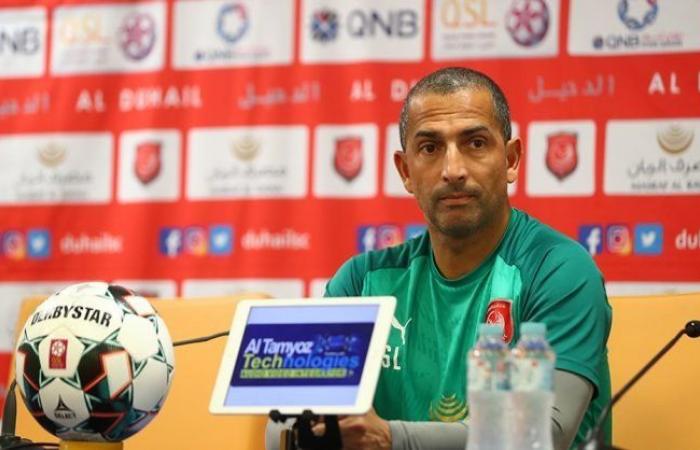 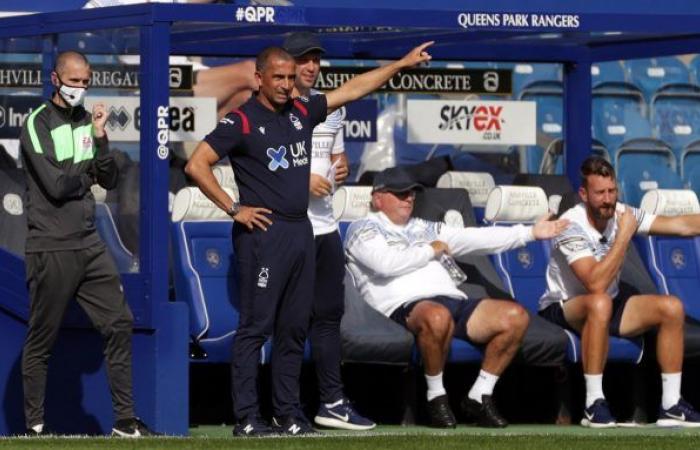 Al Ahly have recently discovered their expected FIFA Club World Cup journey. They will face Qatari champions, Al-Duhail, in the second round.

The winner of the matchup will then qualify to the semi-finals, where they will play against European champions Bayern Munich.

This edition will mark Al-Duhail’s first appearance in the tournament and Lamouchi talked about their chances in qualifying for the next round.

“It will be a difficult game against a very strong team that won the African Champions League against a stubborn Egyptian team, in a very exciting final,” said the former Nottingham Forrest manager.

“Al-Ahly has a good squad and players who are very good technical, so it will be a nice match.

“It will be a great opportunity to face the European champions in the next round, but we must first focus on the first match against Al-Ahly.”

“We will to do our best to honor Qatari football,” he concluded.

These were the details of the news Al-Duhail manager talks facing Al Ahly in Club World Cup for this day. We hope that we have succeeded by giving you the full details and information. To follow all our news, you can subscribe to the alerts system or to one of our different systems to provide you with all that is new.