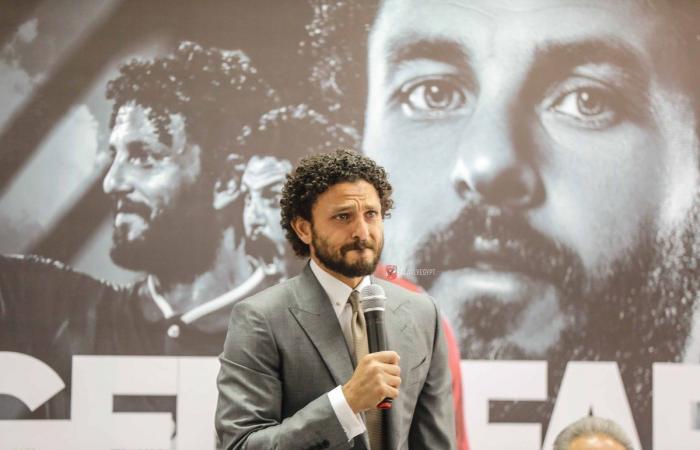 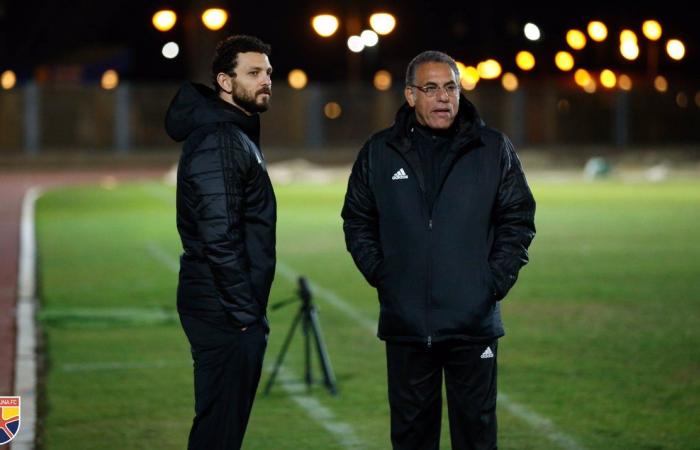 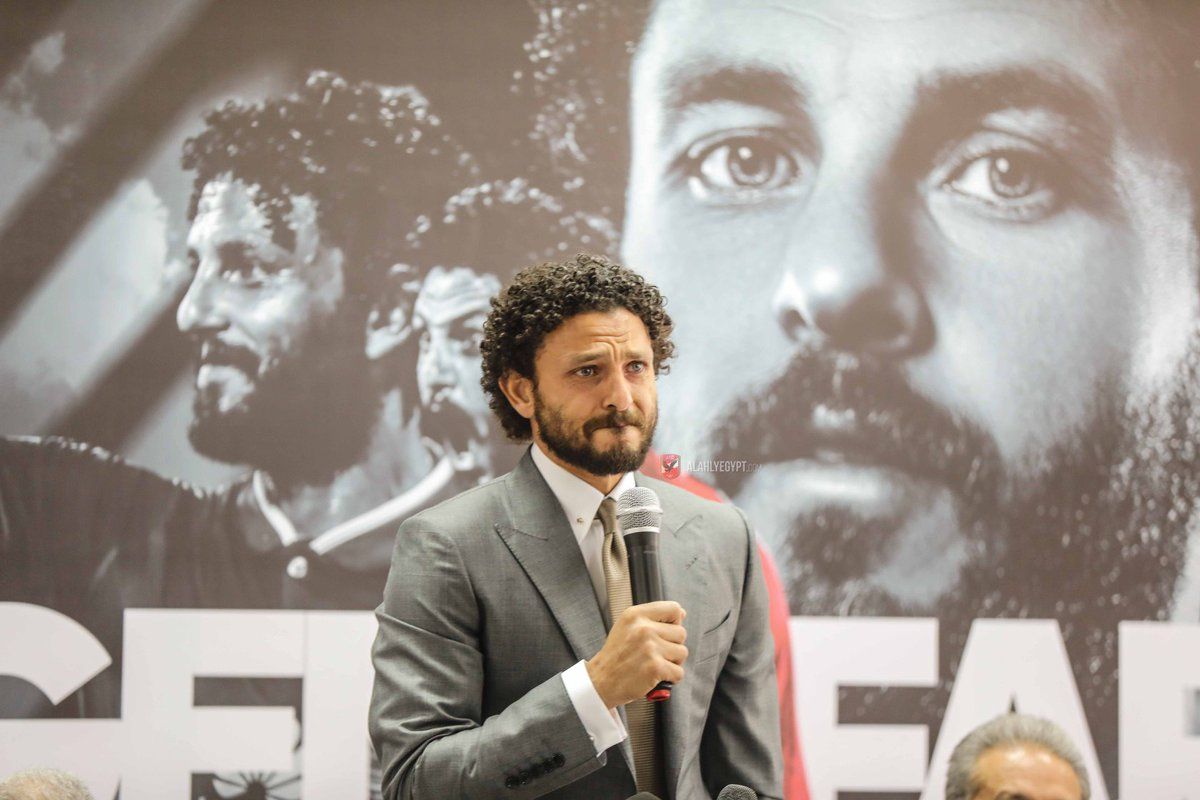 As the cases of coronavirus continue to grow in Egypt, several sport figures have tested positive.

Former Al Ahly captain, Hossam Ashour, announced that he was affected by the virus. He is now joined by his former teammate Hossam Ghaly.

The former Tottenham man posted on his Instagram the following message: “I tested positive for coronavirus, I hope everyone is well.” 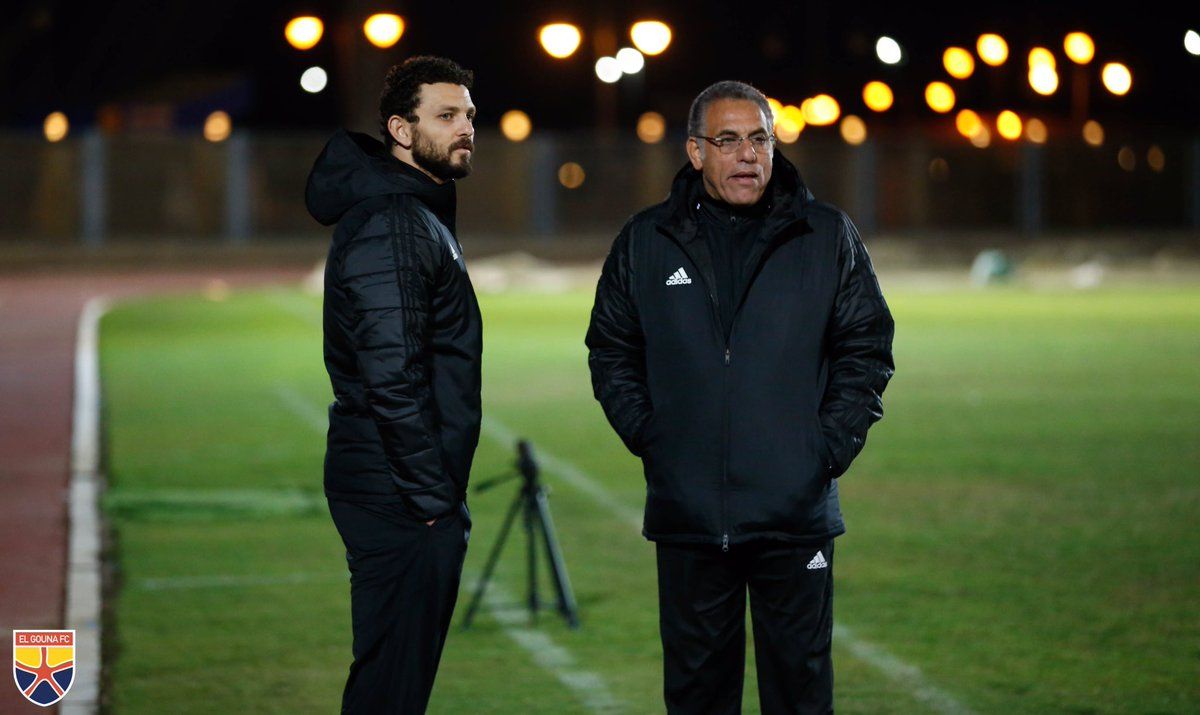 Ghaly had retired at the end of season 2017/2018 when he spent the final six months of his career at boyhood club Al Ahly after cutting his Al Nassr stint short.

The 39-year-old then took on a general coordinator role in Al Ahly’s football area in May of 2018, before resigning from his position at the club six months later.

He was then appointed by El-Gouna as their new director of football in December and spent nearly two years taking care of first team matters including transfers before announcing his departure on Sunday.

Ghaly has currently been elected in the Egyptian Parliament,  along with Zamalek legend Hazem Emam.

These were the details of the news Hossam Ghaly tests positive for COVID-19 for this day. We hope that we have succeeded by giving you the full details and information. To follow all our news, you can subscribe to the alerts system or to one of our different systems to provide you with all that is new.