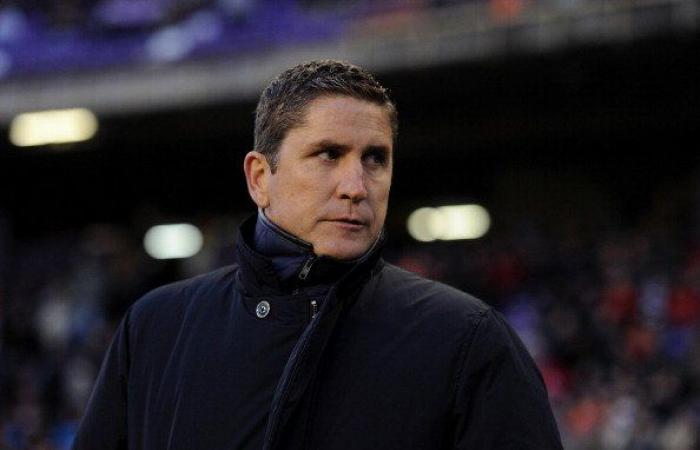 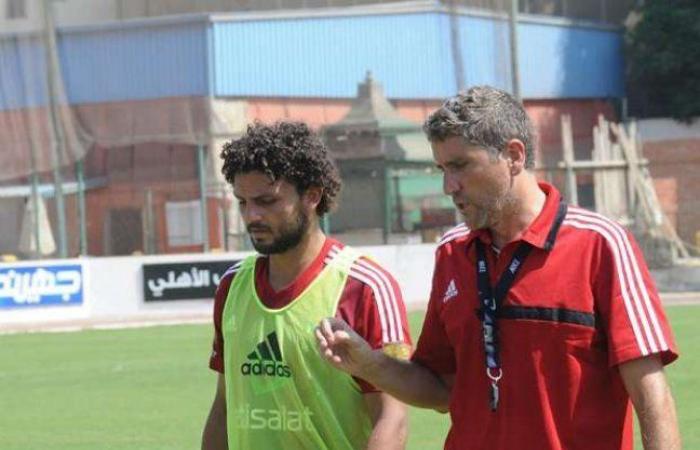 Former Al Ahly head coach Juan Carlos Garrido has officially returned to work in his homeland Spain after seven years of working in Africa and the Middle East in general, after he was appointed by Segunda Division club Castellon.

It all started in 2014/15, when Garrido spent the season with Al Ahly, winning the CAF Confederation Cup and the Egyptian Super Cup, however losing the league title for the first time in over 10 years was under his name as well.

His most fruitful time was with Wydad’s arch-rivals Raja Casablanca where he won the Morrocan Throne Cup and the CAF Confederation Cup in 2017 and 2018 respectively.

Garrido has once again returned to Spanish football where he will seek to salvage CD Castellón, the team that occupies the penultimate place in the standings of the Segunda División.

The 51-year-old manager will be accompanied by Xavi Oliva and Mario Rosas as his assistants.

In addition to his experience in North Africa and Gulf countries, Garrido managed the likes of Club Brujas, Real Betis Balompié, and Club Brugge.

These were the details of the news Former Al Ahly manager makes return to Spain for new coaching job for this day. We hope that we have succeeded by giving you the full details and information. To follow all our news, you can subscribe to the alerts system or to one of our different systems to provide you with all that is new.