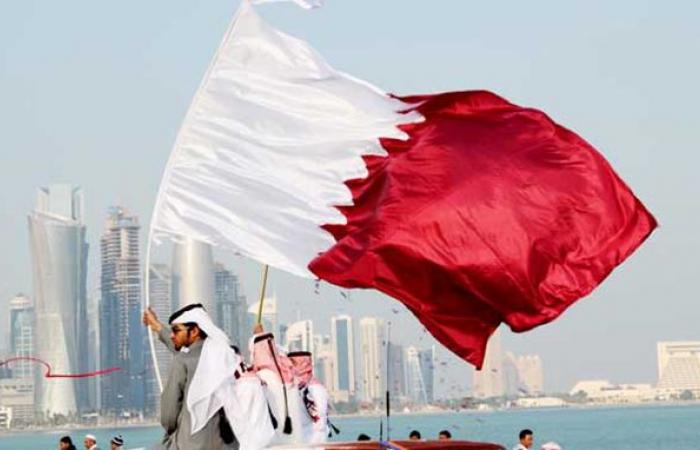 JEDDAH: Saudi Arabia is the perfect location for the first night races in FIA Formula E history, according to Carlo Boutagy, the CEO of CBX, official promoter of the Diriyah E-Prix.

It comes as Formula E marks its first season as an official FIA World Championship, which is a significant and exciting step for the sport, he added.

The upcoming Formula E season, its seventh, is the third in a row to get underway in the Kingdom. As was the case in season six it will begin with a doubleheader of races in Diriyah, on Feb 26 and 27.

In an exclusive interview with Arab News, Boutagy said that CBX works closely with the Saudi Automobile and Motorcycle Federation (SAMF) and the Ministry of Sports to organize what is now established as an annual fixture on the international racing calendar.

He revealed that the idea of a night race was suggested by Saudi Minister of Sports Prince Abdul Aziz bin Turki Al Faisal. Boutagy said it had not been tried before in Formula E but is a popular development in many other sports and events.

The cars in Formula E are powered by electricity, and it was previously announced that the Diriyah night races will be lit by low-consumption LED technology powered by fully renewable energy sources.

Boutagy said that not only is the event a real first for the sport, but that hosting it in such a sustainable way complements Saudi aspirations for sustainability, which are a key element of the Kingdom’s Vision 2030 development plan.

“We feel extremely honored to be working with Formula E and other key stakeholders to stage this historic event,” he added.

He said that collaboration is important to realize the vision of hosting the large-scale international event, not least because it is the only night race of the season, which creates many unique challenges.

In particular Boutagy praised SAMF for its cooperation, but added that organizing such an event involves a huge amount of teamwork among multiple partners, from the federation and Formula E to the delivery team on the ground and the large number of marshals and volunteers who will work at the event during the race weekend.

“It can be easy to underestimate just how many people are involved in staging an international event on this level,” he added. “We become one team with one unified goal.”

Now that the Diriyah E-Prix is an established part of the Formula E season, the challenge is to innovate and improve, said Boutagy.

“Every year we work closely with the Ministry of Sports and SAMF to challenge ourselves to bring something new to our event, to Formula E and, most importantly, to our fans — and our aim is to go bigger and better each year,” he said.

In season five for example, the first year that Formula E came to Diriyah, CBX hosted a post-race “rookie test” that featured a number of female drivers. It also organized the first major post-race concert in the country.

Season six was bigger yet, as the event expanded to two days and two races. The double-header format continues this season, with the added innovation of the night races and lights powered by renewable energy.

“We are quite literally shining a light on sustainability,” Boutagy added. “We are already excited about what we will bring to our fans in season eight.”

The growing popularity and success of the Diriyah E-Prix naturally raises the question of whether other countries in the region might be given the chance to host Formula E races. Boutagy said that this will be a decision for the Formula E authorities and other promoters but added: “I am confident that once they see the outcome of this race they will be keen to roll it out in further locations.”

He also noted that the night-race concept is particularly well suited to Saudi Arabia and other potential race venues in the Middle East.

“We tend to live at night due to the heat during the day, so we expect to see record attendances for our event in the coming years,” said Boutagy.

“Of course, we would not want to see every race in the calendar becoming a night race, as the uniqueness of the event is partly what makes it so special. But we certainly look forward to hosting the night race in Saudi Arabia for years to come — and we promise our fans a truly spectacular event.”

These were the details of the news Qatar Rally to kick-start FIA Middle East Rally Championship for this day. We hope that we have succeeded by giving you the full details and information. To follow all our news, you can subscribe to the alerts system or to one of our different systems to provide you with all that is new.